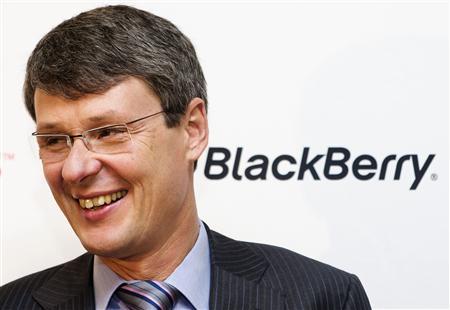 Shares in BlackBerry are up nearly 5% in trading today following positive news from several analysts.

And recently, Wells Fargo analyst Maynard Um published a positive review of BlackBerry in a note to investors. Um explained that sales of the Q10 smartphone should help BlackBerry beat Wall Street expectations this quarter.

BlackBerry is slated to release its quarterly report on June 28.