This article is the last in a series that highlights how to properly go about funding and growing your startup.

If Canadian companies are being encouraged to look outside the country for investment dollars, then it’s important to understand the impact this will have on Canada’s high-tech industry. 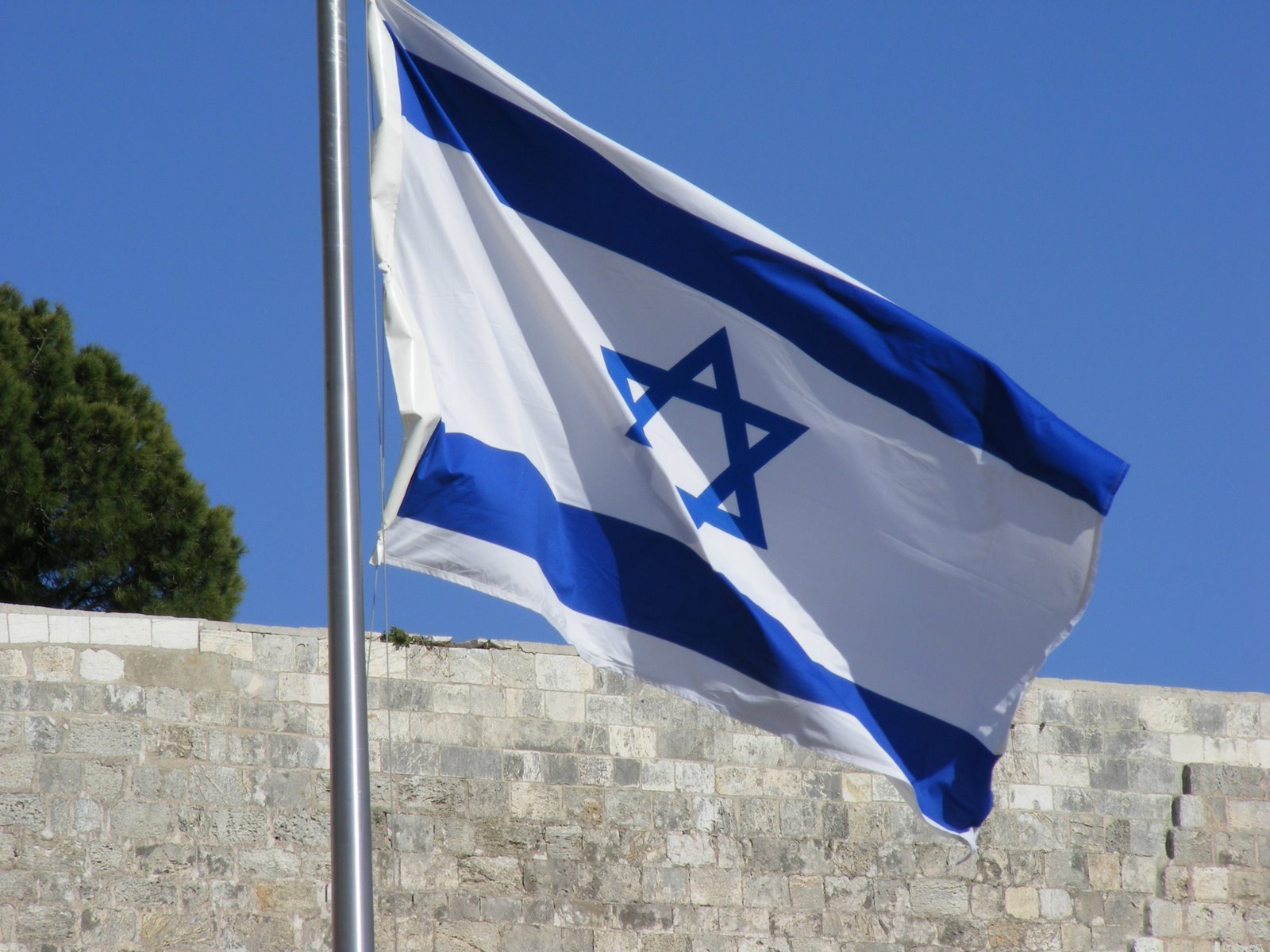 Intuitively, it may seem that encouraging foreign investment would result in a loss of talent and innovation for Canada. However, our research suggests otherwise.

Perhaps the best data to highlight the benefits of foreign investment in Canadian companies comes from the Israeli model―a strategic initiative undertaken by the Israeli government to foster the creation of Israel’s startup and venture capital industry.

Prior to 1993, Israel had almost nothing in the way of a startup or VC community. That is, until its government set aside $100 million to attract experienced and international VCs to the country. From there the startup model took shape. Today it is largely based on:

• Startups being market driven, not technology driven. They work with customers from the very beginning to ensure that products are properly targeted.

• Startups obtaining strategic investors early on, sometimes as early as the A round. Today, over 75% of an Israeli company’s funding comes from investors outside the country.

• Going global from day one. Once a company reaches a market-ready stage, the sales and marketing teams relocate to a country that is a key market. Oftentimes, it is the US.

Today, Israel has the third-highest number of companies listed on the NASDAQ, behind the US and China. And it is ranked number two in terms of venture capital availability, second only to the US.

Many Israeli-based VC firms are offshoots of American VCs, such as Bessemer Venture Partners and Battery Ventures, who have established local investment teams. Additionally, there are some 220 international funds that actively invest through an in-house specialist.

Since the 1990s, Israeli VC assets have risen sixty-fold, from under $100 million to $3 billion; in 2012, a total of 575 high-tech Israeli startups raised nearly $2 billion. Compare this with the $1.5 billion raised by 395 Canadian startups in 2012, keeping in mind that Israel has one-fifth the population of Canada.

Israel didn’t achieve all this success by telling companies to stay local. Rather, it advised them to get out and follow their markets. Israel’s experience is evidence that Canadian companies can and should do the same.

As Hurwitz notes, “Once Israeli companies became highly successful, money flowed back into the country to further develop the venture capital industry. And R&D infrastructure was further developed when global technology companies located facilities and expanded existing facilities in Israel.”

Knowing when to look to the US for investment can be difficult to assess, and it often depends on the stage and nature of the company itself. However, one VC we spoke with advocates strongly that a company get at least one tactical investor early on (i.e., an investor with the right industry connections and expertise).

“The myth is that you raise seed money in Canada and later rounds in the US,” he said. “But I think that becomes too late for companies, because they won’t get strategic advice or clients soon enough. Companies should think about how to bring the most value to their teams as early as possible.”

However, companies need to be aware that there are important grant and tax implications when seeking early US investment. This is particularly true for the SR&ED program, which is significantly diminished, if not eliminated, when there is foreign control.

Whether or not these penalizations will be lifted is yet to be seen, but as Hurwitz sees it, “SR&ED should be agnostic as to where a company’s investment comes from. After all, the government wants the best VC firms in the Valley, Boston and New York to invest in Canadian companies, so it’s not reasonable to penalize a company for obtaining significant financing south of the border.”

Sales and marketing: the best-case scenario for a Canadian startup is to locate its sales and marketing teams in the target market. If you were selling to the US government, for example, you would want your lead salesperson to be in Washington, DC and not in Guelph, Ontario. And ideally, you would want to recruit this sales lead from that area as they would know the market best.

Research and development: With respect to R&D teams, the evidence suggests startups should keep these in Canada. Having the R&D teams remain in the home country is the path many Israeli companies followed, and it proved the most effective outcome. Doing so helps Canada flourish in terms of job creation and industry growth. As Hurwitz sees it, “At some point more leading global tech companies will decide they want to build their next plant in Toronto, Montreal or Vancouver, rather than in Israel, due to Canada’s outstanding talent.”

In short, by encouraging US or overseas investment, Canada will not necessarily lose key talent and innovation. Rather, Canada will benefit from a richer and more developed startup industry.