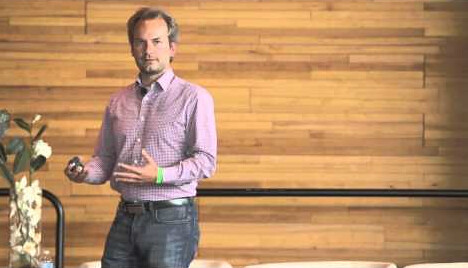 Boris Wertz, an award-winning angel-turned-venture-capitalist whose expanded his reach from Western Canada to all of North America over the years, has become a fixture in Canada’s investment scene thanks to his Version One Ventures fund and sound investments in notable startups such as Wattpad and Frank & Oak.

This week it was revealed that Wertz will be joining $2.5 billion VC firm Andreessen-Horrwitz as a board member. Check out a16z’s interview with Wertz on the firm’s blog.