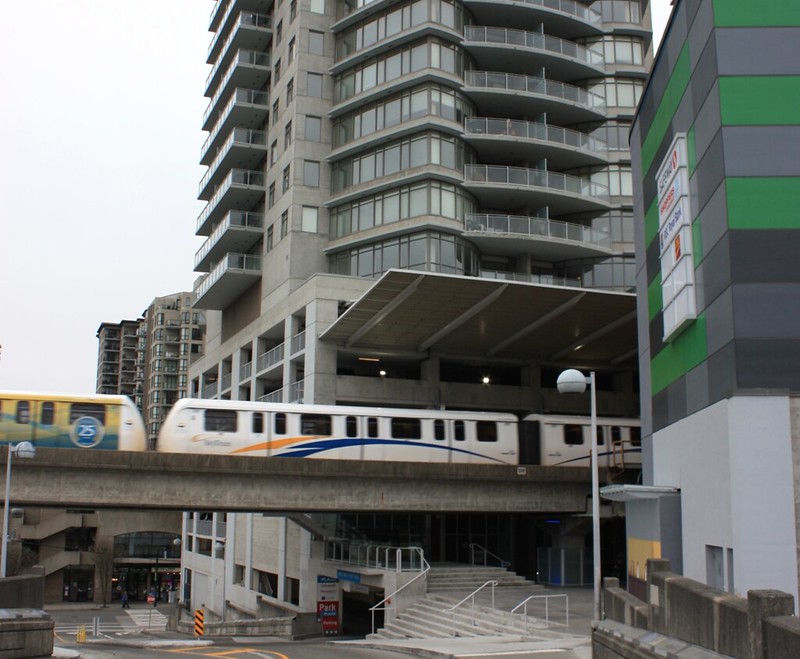 There’s been a lot of buzz lately about density.

As towers soar to new heights in Metrotown, Brentwood and Downtown New Westminster, there’s been much talk about how our cities are changing.

In Burnaby, suburban malls are evolving into urban town centres. Upcoming changes at Brentwood, in particular, will shift that neighbourhood’s evolution into high gear. And Lougheed is poised to follow.

The shift to high density results in losses, of course. Lost views. The character of neighbourhoods change.

And there’s much to debate along the way. How high is too high? How dense too dense? And are developers doling out enough cash to fund the parks and daycares these new residents will require?

But as a concept, density in its best form—smart growth—is changing the world for the better. And we’re lucky to have a front-row seat.

Next door, Vancouver is becoming the City of the Future. Its dense, livable downtown—captured in the term “Vancouverism”—is the envy of city planners the world over. A dense, well-designed city leads with great social spaces makes it easier to lead a happy, healthy, earth-friendly life. And Vancouver is the poster child for the campaign.

It’s astounding how many positive impacts come from building smart, compact cities. From an economic perspective, dense cities are magnets. Lively, active streets are where people want to be. We’re drawn to energetic cities that are walkable, well-served by transit with a mix of people.

Employers want to set up offices in these vibrant cities. Tourists love to visit. Go to Dallas-Fort Worth or New York? Depends—do you want sprawl or to have it all?

Then there’s health—physical and mental.

The larger population base supports grocery stores, retail and restaurants nearby. Complemented by sidewalks, paths and well-established bike routes, people have healthy options to get to work and around town. Fewer car trips means more exercise, fewer hours in traffic means we’re fitter and mellower.

In a nutshell, we’re building cities for people again, not cars.

In his book, The Happy City, Charles Montgomery says it well:

“Why would travelling more slowly and using more effort offer more satisfaction than driving? Part of the answer exists in basic human physiology. We were born to move. Immobility is to the human body what rust is to the classic car. Stop moving long enough, and your muscles will atrophy. Bones will weaken. Blood will clot. You will find it harder to concentrate and solve problems. Immobility is not merely a state closer to death: it hastens it.”

Oh—and let’s not forget the impact on the pocketbook. In downtown Vancouver these days, it’s common to find residents who don’t own a car. My friend at the edge of Gastown almost never drives. New developments downtown need to provide fewer parking spaces.

Since 2006, vehicle trips into Vancouver’s core have actually dropped more than 20 per cent even as population has grown. For every person who opts not to have a car, they save about $10,000 annually on vehicle costs.

And in the larger sense, of course, it’s good for the earth. Tighter cities, fewer cars, and more transit is very green.

With luck, Vancouver’s approach will get exported around the world. Meantime, locally, Burnaby and New Westminster are next in line.

Some say things are getting too dense, too fast.

Me, I think we can move faster. As long as we’re smart about how we densify, it’s all good.

This article first appeared in the Burnaby NewsLeader.