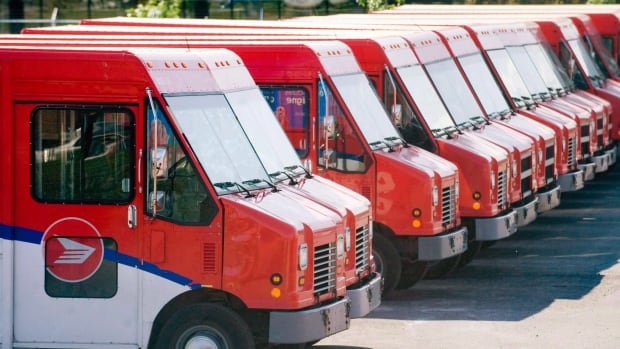 The service launched this week to four million people in the Toronto area. The pilot project will allow consumers to order products online by midday and have the products delivered at their homes that evening. The test will run until the end of the year.

Canada Post is aiming to build its parcel business as snail mail continues to cost the Crown corporation money. The organization’s postal service lost more than $100 million in the last quarter alone.

“Mail is going down and that’s not going to be the growth engine,” Rod Hart, Canada Post’s general manager of domestic parcels and e-commerce, told The Globe and Mail in an interview. “We are prepared to invest where it makes sense, and parcels make sense for us.”