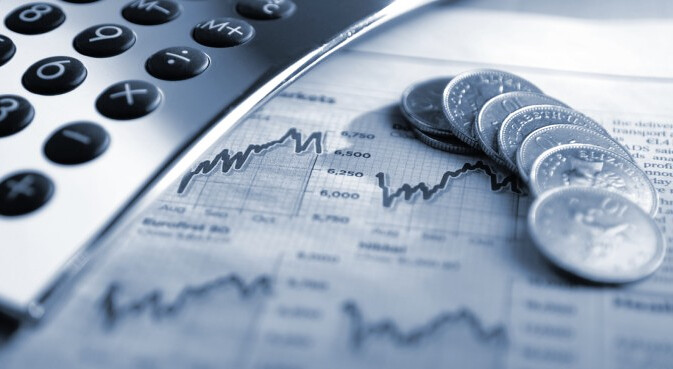 “Our members have extended investment horizons which makes them less susceptible to market shocks and allows them to be opportunistic,” said Mike Woollatt, CEO of CVCA. “And there are plenty of opportunities in Canada in both venture capital and private equity. Canada remains an attractive country for investment.”