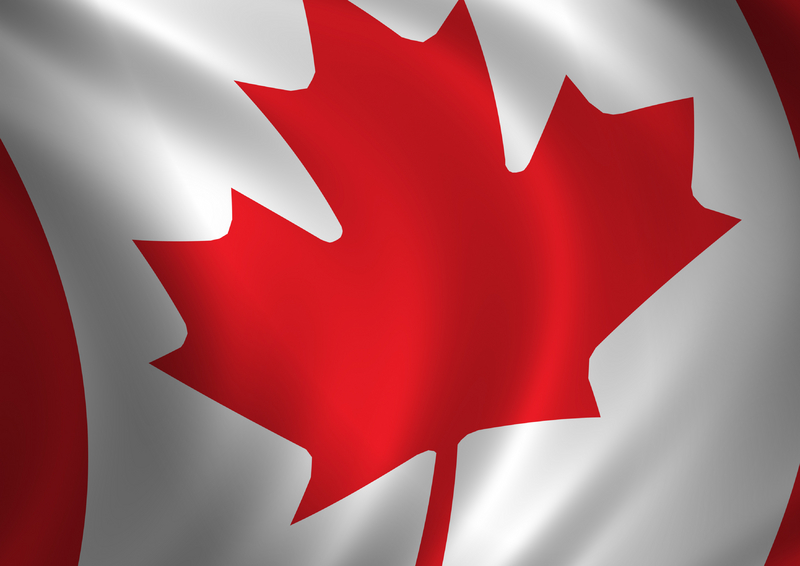 Canada continues to lead the world in online enagement, according to new data from comScore. The 2012 Canada Digital Future in Focus report reveals that web users spend an average of 45 hours online per month.

The study also found that, while Facebook is “nearing” its saturation point in Canada, other social networks are still growing rapidly, most notably Twitter and LinkedIn. Online video has also emerged as a big deal, with views up 58%. Google’s YouTube accounts for half of all online video viewing in Canada.

“The digital media industry in Canada is evolving in extraordinary ways, largely driven by today’s multi-platform consumer engaging with content across a variety of media,” said Bryan Segal, vice president, comScore Canada. “2012 is poised to be a defining year for digital as consumers grow their engagement with social, video, mobile and other emerging media. As Canadian businesses shift more of their ad dollars and investments online, it is more important than ever to understand the key trends being seen across platforms to devise effective marketing strategies and deliver digital ROI.”

Other trends include the social evolution of digital advertising, such as socially published ads and socially enabled ads. And of course, who can ignore the mobile sea change: smartphone penetration has reached 45% in Canada and daily usage is growing by 50%.