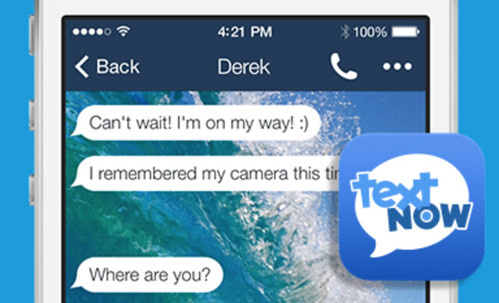 The fastest-growing software firms in Canada grew their revenues by more than 700% on average over the past five years, creating over 5,000 new jobs.

The PROFIT 500 is Canada’s largest annual celebration of entrepreneurial achievement. The program gives entrepreneurs and their businesses recognition for their achievements and contributions to Canada.