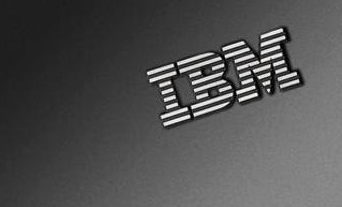 Recruitment and HR services company Randstad Canada awarded IBM with the title at a ceremony held at the Glenn Gould Studio in Toronto.

“IBM truly exemplifies how important it is to develop and nurture a powerful brand while aligning it to the aspirations of today’s workers and the realities of the market,” says Tom Turpin, President, Randstad Canada.

“We value and respect diversity, and as we continue to reinvent ourselves, we recognize the importance of staying true to our core values and culture of inclusion,” says Dino Trevisani, president of IBM Canada.

Based on polls conducted by ICMA Group between September and December 2014, the top five companies voted the most attractive to work for in Canada are: IBM Canada, WestJet Airlines, Coca-Cola Company, Canadian Solar, and Bombardier Inc.