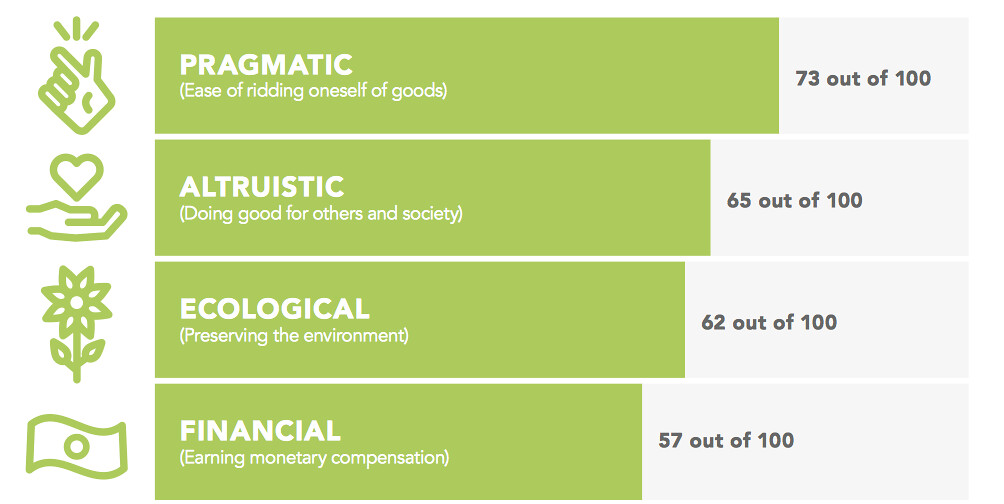 Canadians spend close to $30 billion each year on used items, from cars to hockey equipment, according to the inaugural Kijiji Second-Hand Economy Index, released today.

The study, undertaken for Kijiji on its 10th anniversary in Canada by researchers from the University of Toronto and Montreal’s Observatoire de la Consommation Responsable, reveals that second-hand goods spending by Canadians contributes close to $34 billion to the country’s gross domestic product (GDP) in Canada by diverting dollars away from items that would otherwise be imported.

“What the research revealed is that the second-hand economy creates a significant win-win-win situation by helping families, the country and the environment,” said Scott Neil, Director of Vertical Business, Kijiji Canada.

Annual sales of second-hand durable and semi-durable goods have reached 15 per cent of the value of new goods purchased. On average, each Canadian grants a second life to 76 products each year, across 22 product categories through buying, selling, trading and donating via peer-to-peer channels such as online classifieds, donations, local thrift shops and more. The average family of four in Canada saves approximately $1,150 per year by buying second-hand goods. 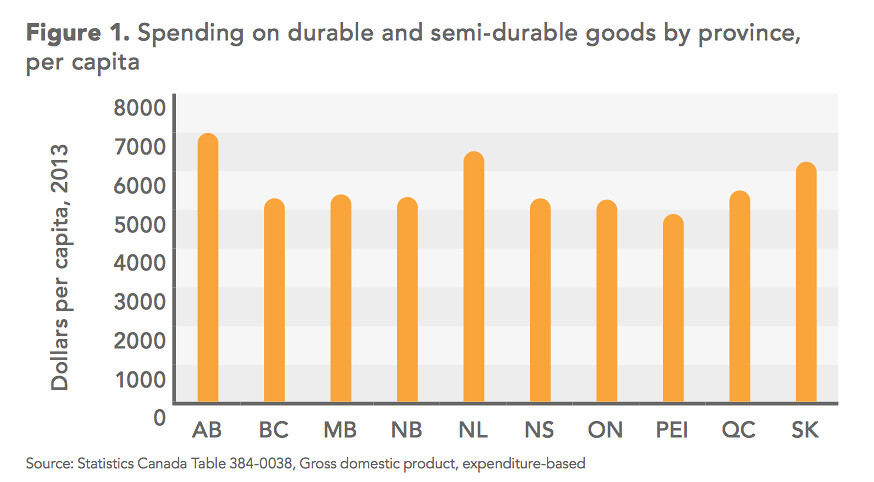 Each $1 billion of second-hand sales contributes about $340 million to government revenue, through the taxation of the income increases related to the diversion of spending away from imported durable and semi-durable goods, according to Kijij’s report. At the current rate of spending, with the total contribution to GDP, the second-hand market can be said to support approximately 300,000 jobs in the Canadian economy.

Saving money is the most commonly cited reason Canadians acquire second-hand products (mentioned by 75% of survey respondents), followed by ecological benefits (65%) and the thrill of treasure-hunting (58%).