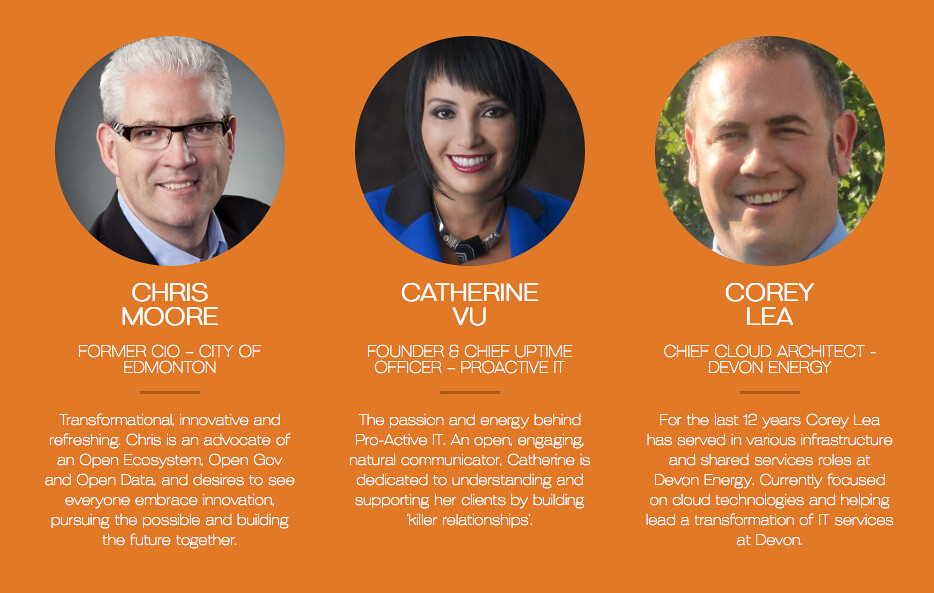 The inaugural Subculture get-together will be held in conjunction with Mobile Monday Edmonton and Factori on September 22 at El Cortez Cantina in Edmonton.

“The last thing Canada needs is yet another startup event,” explains Robert Hart, CEO of the Canadian Cloud Council and Subculture chair. “So, we decided to create an un-start up event; one that aims at major victories for emerging Canadian technology companies.”

“This is a wonderful opportunity for Canadians to promote their disruptive businesses while gaining valuable insight from some of the most major players in the enterprise, government and technology sectors,” he added. “I would be astonished if some serious M&A discussions don’t emerge out of Subculture.”

Edmonton’s Subculture event will open with a keynote from Chris Moore, Former CIO City of Edmonton and then break off into a “chain-reaction” panel featuring three speakers each from the government, enterprise and emerging technology sectors. The speaker lineup includes Tim McCreight, former CISO Government of Alberta; Mark Diner, Chief Policy Advisor of Open Government for the Government of Alberta; and David Damer, CEO of Thinktel Communications.

“This city is full of tech leaders and tech companies building the future together,” said Chris Moore, former CIO of the City of Edmonton.

The event will conclude with a rapid-fire pitch off featuring five regional emerging technology companies.  The winner of each quarterly Subculture pitch-off will move on to the main Subculture event at Interzone in Banff next March.  Interzone’s Subculture pitch-off will be hosted by Dragons’ Den star Bruce Croxon and judges include Steve Wozniak, the cofounder of Apple; Reuven Cohen, Chief Technology Advocate at Citrix; and Mark J. Barranechea, CEO of Open Text.

“Subculture is bringing together true thought leadership and helping to further define what is important for the  Canadian cloud ecosystem,” noted Matthew McKinney, Chief Strategy Officer at Auro.

“We see people interacting with mobile technologies more and more, in every aspect of their lives, both personally and professionally,” said Ricardo Casanova, Co-Founder of Mobile Monday Edmonton.

“This is a time of convergence, and we are beyond excited to partner with the Canadian Cloud Council to facilitate a meaningful discussion on where we are headed,” said Ricardo Casanova, cofounder of Mobile Monday Edmonton.