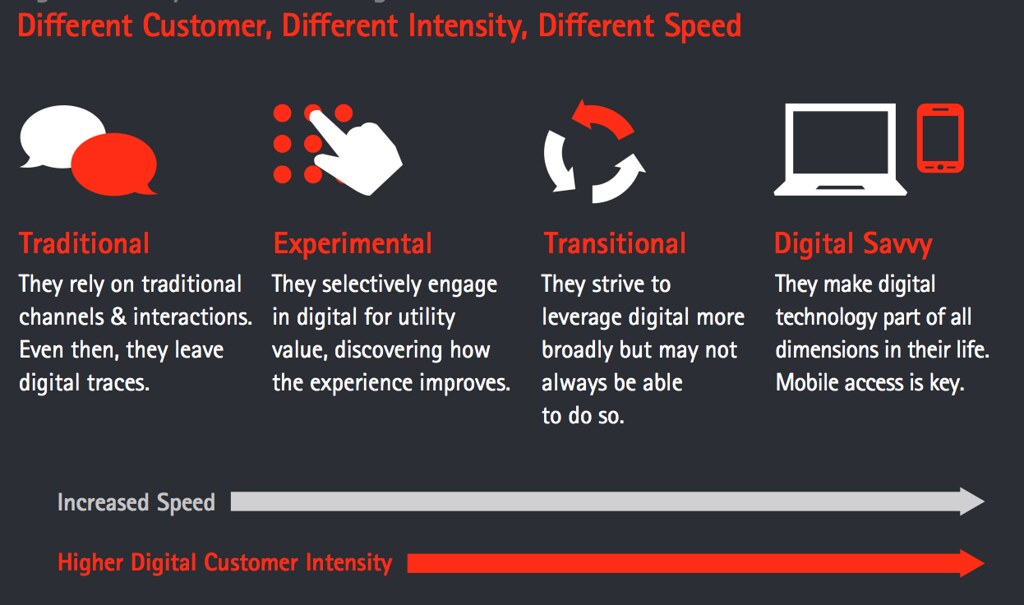 Canadian companies are struggling to keep pace with the increasingly “always on” nature of their customers, their greater use of digital channels, and their growing acceptance of non-traditional providers, according to new research from Accenture.

As a result, the “Switching Economy” – the potential revenue up for grabs in the Canadian market due to changes in consumer spending patterns and switching rates – has swelled to nearly $200 billion, a 16 percent increase since 2010.

“The Canadian customer is tougher than ever before, and many companies aren’t doing enough to keep them. Expectations are higher than ever,” said Berkeley Warburton, Sales and Customer Service Strategy lead for Accenture in Canada. “While many companies have been chasing the opportunity digital brings, they have not addressed the root causes of the problems that are exposed when they don’t execute well.”

62% of consumers report that the number of brands they consider has increased significantly over the past 10 years, and 52% believe they are more likely to switch providers compared to 10 years ago. 82% surveyed use at least one online channel when looking for a new service provider, and 41% want more digital interactions from providers. Only 38% of consumers strongly agree companies are effectively converging digital, mobile, social and traditional channels. 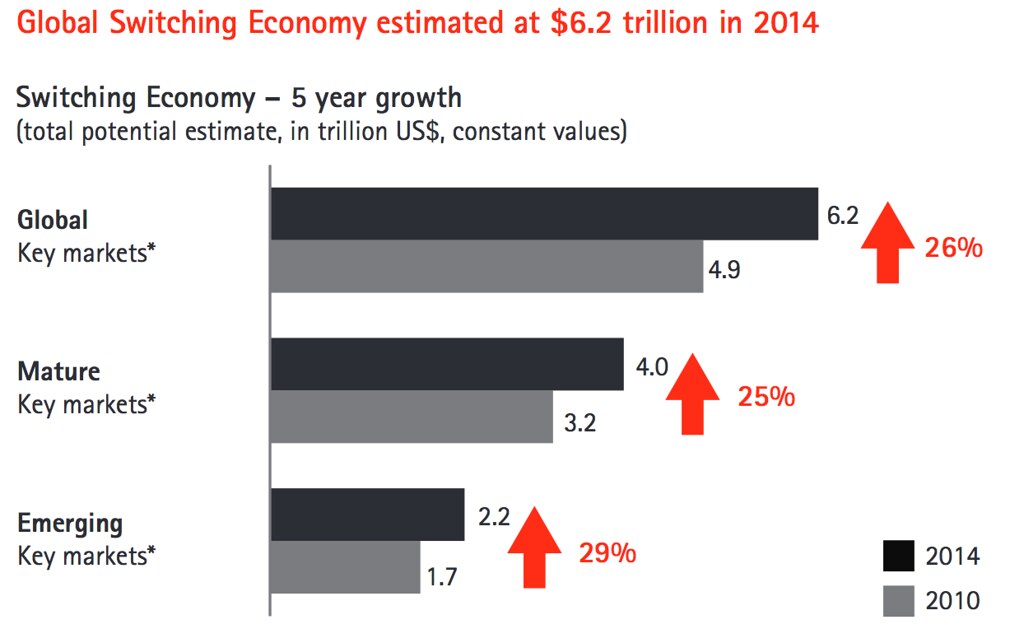 Many of the common consumer complaints and habits identified by the research have been ever-present for a number of years, indicating that many companies are not addressing underlying issues effectively. Failure to quickly resolve an issue continues to drive the switching trend, with little improvement reported over the past six years. The three top Canadian consumer frustrations for customer service: solving an issue during the first interaction (89 percent in 2014 vs. 89 percent in 2009); lengthy hold times (86 percent vs. 87 percent); and interacting with service representatives who cannot answer questions (85 percent vs. 87 percent) – have remained flat.

Satisfaction with online customer service channels, including online text/video chat, mobile applications, third-party review of websites or forums and social media, is relatively solid compared with “traditional” channels with just over half of respondents reporting that they are satisfied with online text or video chat (58 percent and 55 percent, respectively), as compared to 56 percent that were satisfied with traditional contact center support.

However, despite the relatively high levels of satisfaction with digital channels, adoption of these technologies by consumers as part of the overall channel mix has remained low due to several barriers. These barriers include the lack of the right information provided by the channels, lack of trust in them, and lack of knowledge of how to access and use them.