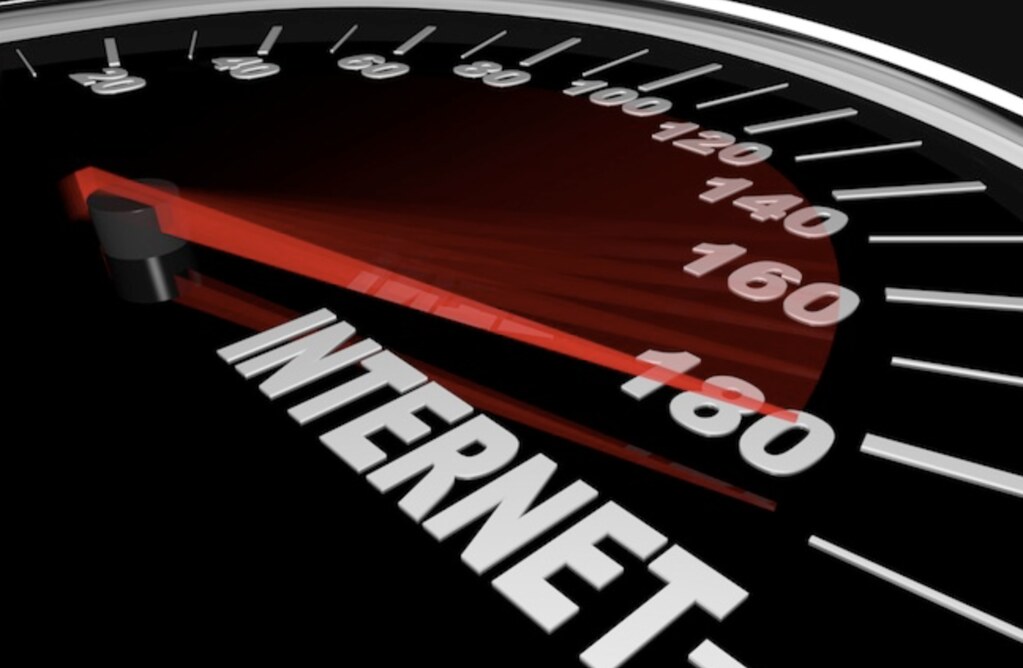 As Canadians debate the future of Canadian broadband subsidies at CRTC hearings in Gatineau, Quebec, the Canadians Internet Registration Authority has released new data on how Canadians experience Internet speed and quality across the country.

This data was generated from 126,000 tests crowdsourced from individual Canadian Internet users.

Toronto, Ottawa, and Montreal top the list for speed, while Vancouver, Victoria, Surrey, Edmonton, Winnipeg, and Regina all landed in the bottom half of the ranking. Canada’s provinces and territories did not perform equally. New Brunswick leads the way with an average download of 26.98 Mbps and an average upload speed of 12.39 Mbps. The Yukon Territory has the lowest average speeds at 6.68 Mbps.

CIRA also found that a city’s core can have significantly different results from its suburbs.

“What we want to see is a better online Canada. Where Canada not only competes with, but tops the global leaders in access speed, quality, and data sovereignty,” said Byron Holland, president and CEO of the Canadian Internet Registration Authority. “CIRA launched the Internet performance test and is beginning a series of stories to educate Canadians, policy makers, and organizations on how the Internet really works so they can make informed decisions and improvements.”

Users can test their own internet and help CIRA here.