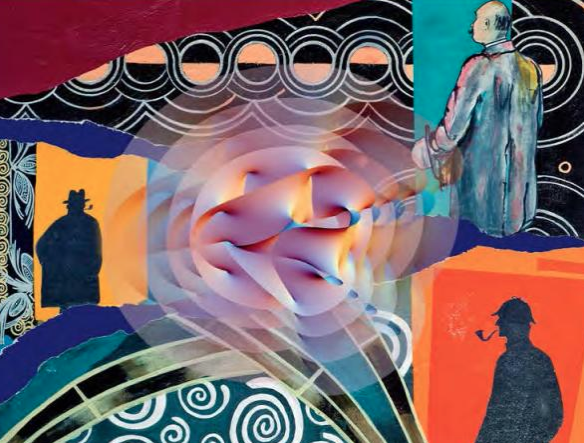 Did the universe begin before the Big Bang?

At least one Canadian physicist believes so. Dr. Colin Gillespie, now also a lawyer and author, has been tackling the beginning of the universe full-time since 2008. He has now written a book—Time One: Discover How the Universe Began—a challenging read that questions a lot and answers little, and provokes rich thought.

He teases the concept behind his book in a Winnipeg Free Press article, in which he “suggests space quanta replicate by quantum tunneling.” Beyond comprehension? Perhaps. But that’s generally what boudary-pushing science is about.

This idea of “quantum tunnelling,” argues Gillespie, may show “how space came into existence, why it has three dimensions, how the infant universe inflated, and why the expansion is now accelerating.”

“Observations show space is still expanding and the expansion is not—as was long expected—slowing down under the pull of gravity,” the eclectic physicist writes. “Indeed the expansion is accelerating. Observations now show the density of matter is decreasing. Bye-bye steady state; hello big bang. What we observe is not new matter, it is new space.”