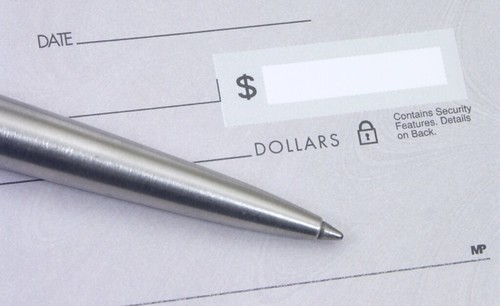 How did Canadian startups fare in the funding scene last month?

To find out, we combed through Index.co data to take a closer look at Canada’s angel and venture capital activity.

In February, 23 startups raised more than $30 million USD combined, including Mobify and Borrowell.