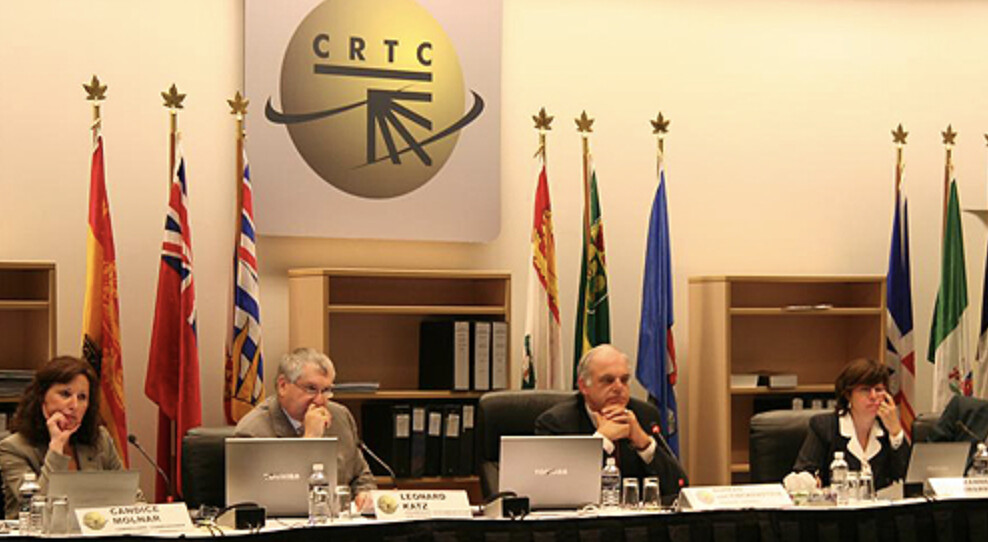 Conventional, private television stations in Canada have seen revenue drop 25% over the past five years, suggests a new report, which argues these stations could be off-air by 2020 if things don’t change.

The report, jointly prepared by consulting firm Nordicity and communications lawyer Peter Miller, was submitted to the Canadian Radio-television and Telecommunications Commission. It warns of a “material, but not fatal, erosion of traditional television.”

While viewing habits of Canadians are influencing the declining revenue, the CRTC is also partly responsible, according to the report. The unbundling of TV packages, for example, are expected to erode revenue streams. It’s a consumer-friendly move by the CRTC that threatens to damage TV stations.

Hearings with the CRTC on the future of Canadian television begin today.