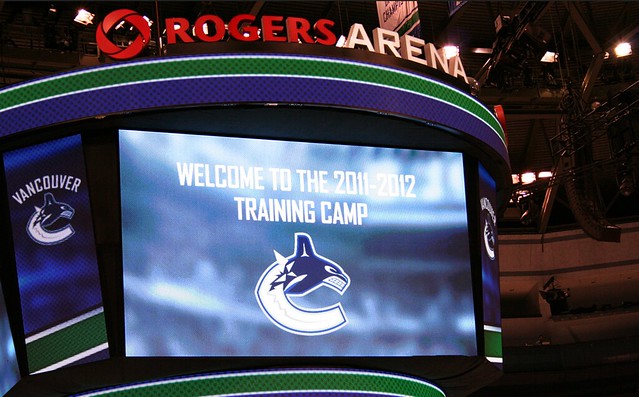 But it’s not because Canadians have lost interest in their national sport. Rather, they’re just shying away from cable as a method of watching the NHL. “Cord-cutting,” or the act of ditching cable for more modern, tailored, and affordable alternatives, is on the rise in Canada, and Rogers—which owns broadcast rights to the NHL in Canada—is feeling it.

Citing data from Numeris, The Globe and Mail reported a drop of almost one million viewers for the NHL all-star game, compared with the last all-star game in 2012—1.48 million versus 2.45 million, respectively.

Another big event did not go well for Rogers, as the audience for the Winter Classic outdoor game between the Washington Capitals and the Chicago Blackhawks on Jan. 1 drew just over 1 million viewers, down almost 2.6 million from the 2014 game, which had 3.6 million viewers . . . Since Rogers budgeted for a 20-per-cent increase in viewers this season and went to advertisers with a similar increase in rates, the declines are continuing bad news.

Naturally Rogers challenged the accuracy of Numeris’ data instead of admitting to any actual problems. But numbers from Cartt back up Numeris: “The percentage of Canadians who said they followed NHL specifically on TV has declined from 50% to 44% between December 2013 and 2014. This would seem to be directionally in line with Numeris ratings, which show a significant year-over-year slippage for NHL hockey ratings,” Cartt says.

This drop in TV viewers is not necessarily a net drop: according to SRG research, the number of Canadians who follow NHL game on a digital, social, or mobile platform increased from 23% to 26%. As usual there are generational differences: for the first time ever, more Canadian Millennials now follow the NHL on digital, mobile and social channels than on TV.