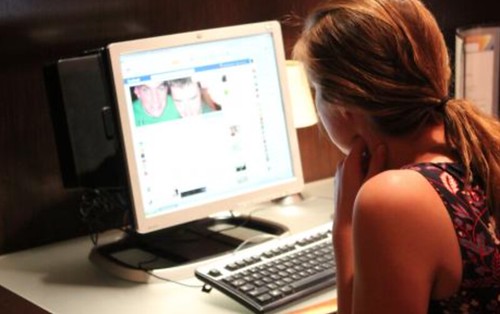 The report shows that average monthly household spending on telecommunications rose 6% from 2013 to 2014 to an average of $203 per month. It marks the first time Canadians have spent of average of more than $200 per month, or $2,400 annually, on telecom services.

CRTC’s report confirms that Canadians continue to pay some of the highest prices in the industrialized world, especially on wireless, where monthly household spending has jumped to an average of $79 a month, an increase of 14% since 2013.

The news comes on the heels of revelations that Bell Media is petitioning the incoming Trudeau government to overthrow a recent pro-customer CRTC ruling that promises to increase to decentralize Canada’s highly concentrated marketplace and expand the range of affordable Internet service providers in Canada.

It is perhaps a little worrying considering Trudeau’s platform didn’t use the word “Internet” once, according to OpenMedia’s Josh Tabish.