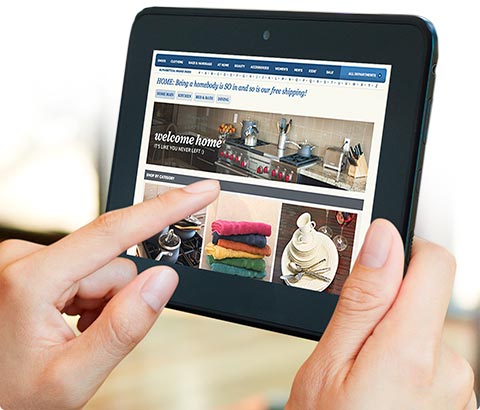 Amazon first unveiled the Kindle Fire, an Android-powered tablet, in September 2011. It launched the month after.

At the time, we figured it would only be a couple of months before the Fire was released in Canada. Evidently, we were wrong. One and a half years later, Amazon has brought the Kindle Fire to Canada.

The 7-inch Kindle starts at $214 while the 9-inch version starts at $284. Amazon is taking preorders as of today and will being shipping on June 13.

The Kindle Fire features a high-definition display with a polarizing filter and anti-glare technology, as well as Dolby audio and dual-driver stereo speakers. It’s powered by a 1.2 Ghz dual-core processor and includes free unlimited cloud storage for all Amazon content.