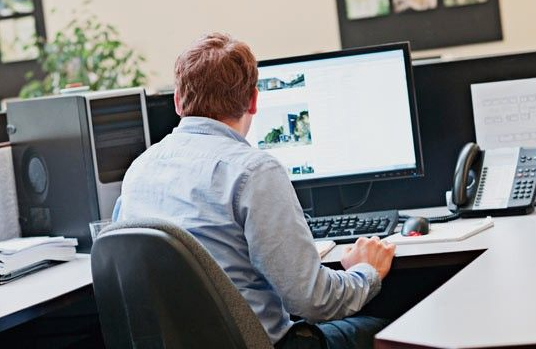 An internet productivity survey of Canadians has revealed that that 51% of Canadians communicate more with their friends over the internet than in real life and 63% of Canadians say they have been distracted from completing work by checking emails, browsing the web, and engaging with social media, an increase of 6% from one year ago.

The survey, released by website blocker and productivity app Stop Procrastinating, found that people are more likely to spend time communicating with friends on the internet than a year ago (up 4%), either through social media, such as Facebook, or via an instant messenger, such as WhatsApp. Canadians also are more likely to use social media and the internet to communicate with friends or set up social events at work than at home: 58% of those using social media and the internet in this way said they regularly used it to communicate at work, admitting that they had become distracted from work by it.

“As usage of the internet increases so does its presence in every part of our lives at work and at home. We now no longer distinguish between when we should book a holiday, contact a friend or do some personal research. The internet is there all the time and we use it for personal reasons at work more often than ever before,” said Will Little, who designed and created Stop Procrastinating.

Of the 63% of people who said they had been distracted at work, 33% said it cost them an hour a day browsing the internet at work to read an interesting article, book a holiday or a culture event, or visit amusing internet video websites. This was an increase of 3% from last year. Some 5% of respondents admitted to taking a smart phone or tablet into the toilet to stream a TV program they couldn’t wait to watch.

“It seems that being able to communicate with friends quickly over social media is a positive development, but engaging on social forums to debate issues, as some people in our survey admitted, suggests that some people are becoming more distracted by the internet at work than they should. While the immediate sense of gratification might be high, over time our survey shows this leads to a lack of satisfaction as productivity levels drop and people begin to achieve less,” Little said.