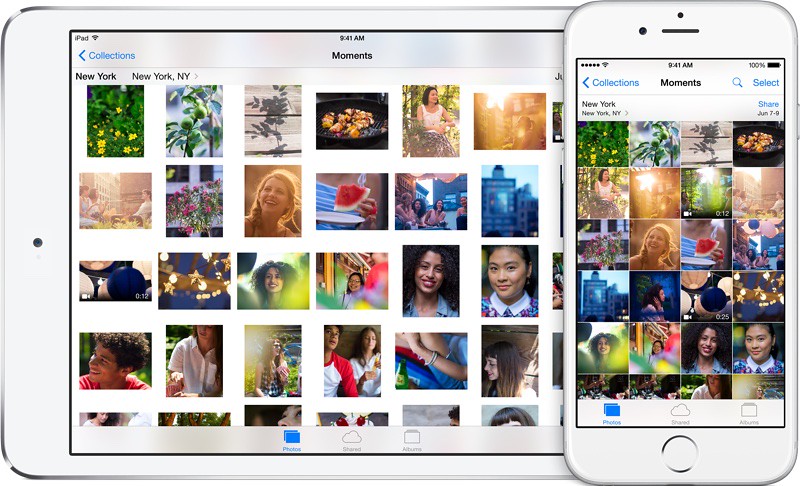 The internet is not going anywhere. But it using being used more and more on smaller screens.

The mobile revolution’s continually expanding reach is evidenced by a new report from comScore, which found Canadians spend 2.5 hours per day on the internet, with a significant portion of that time spent accessing the web via mobile. The report also found that 4% of the nation’s internet users, roughly 1.3 million people, access the internet exclusively via mobile, ditching not just their desktop but their laptop, too.

The increased mobile usage is being aided by an influx of larger-screened devices, such as the 5.5-inch iPhone 6 Plus Apple released to much fanfare (and record-shattering sales) in September. Large smartphone screen sizes correlate to increased data use, according to mobile usage tracker Mobidia Technology.

Most mobile data usage is via apps, not the web (80% vs. 20%). Moreover, mobile device owners are spending more than 40% of their time using the internet—including desktop and laptop usage—within an app.

Canadians aged 25 to 34 are spending a staggering 110 hours per month online, or nearly four hours per day.