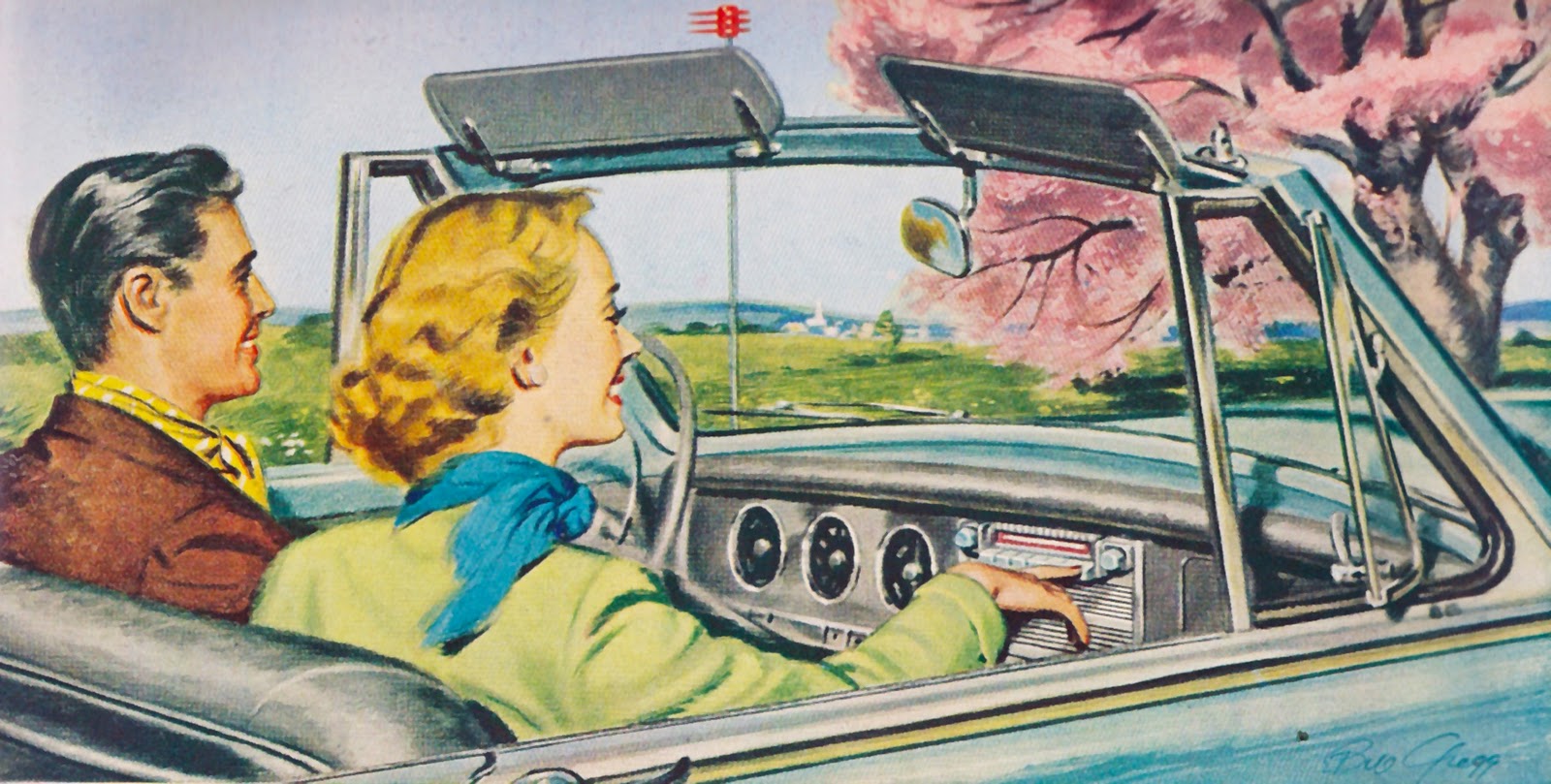 Desite numerous recent technological advancements in the audio sector, the car stereo continues to persist as the device Canadians use most commonly to listen to music.

Even more surprisingly, the largest shift towards increased car stereo usage is amongst those under the age of 35.

The data comes from “Audio Consumption,” a recent study from The NPD Group, which also revealed that when not behind the wheel, Canadians are enjoying music most frequently on their personal computers (57%) and television (40%). Interestingly, digital music players and smartphones both fall short of the top three music consumption devices.

The data echoes that of Nielsen’s Music 360 Canada report, which last year found that 61% of Canadians still find new music via radio, more than any other medium.

When looking specifically at smartphones, 37% of Canadians who indicated they use theirs to listen to music do so on a daily basis, with overall usage up 12% compared to last year.

“The trends we’ve seen in the audio sector towards traditional listening—music enjoyed in cars, heard on-demand via personal computers and smartphones, and consumed through video channels on TV—is really just an indication that an opportunity exists for retailers and manufacturers to further improve these preferences,” noted Mark Haar, director of Consumer Electronics at The NPD Group.