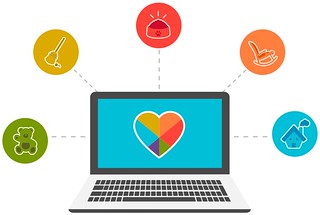 CareGuide, based in Toronto, was launched in 2014 and has raised more than $5 million in capital. However, most of its customers are in the US. This acquisition will strengthen its Canadian presence.

“CanadianNanny.ca is the most popular nanny matching service in Canada, built with love over 13 years by an outstanding entrepreneur,” says John Phillip Green, Chief Executive Dad of CareGuide. “Just as over 60,000 Canadian parents have done, my wife and I used CanadianNanny.ca to hire a full time nanny  when our son was born. I am thrilled to have the opportunity to work with the founder, Martha, and her team to build on their success.”

Founder Martha Scully launched CanadianNanny with just $17,000, but managed to make the company profitable within the first year.

“I have been approached by many different companies, but most of them were American,” says Scully. “Although there were some tempting offers, it never felt right to have CanadianNanny.ca no longer owned and operated by Canadians.”

CareGuide is a former Techvibes 20 company.