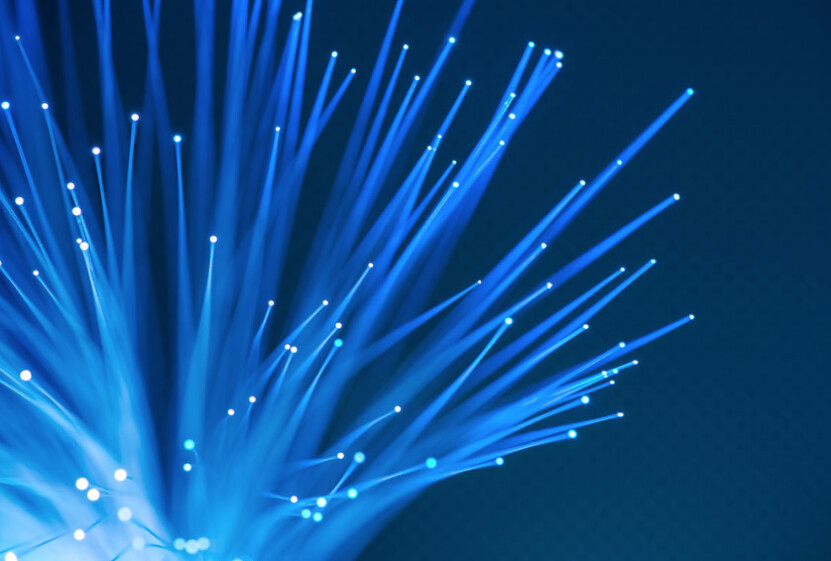 The decision makes sense because the company’s products are already manufactured in Richmond, just outside of Vancouver, and exported to China to supply the exploding fibre optics market.

F-Pacific’s plans to dramatically increase production will generate hundreds of jobs in the Lower Mainland, according to the company.

Vancouver’s climate is ideal for the production process as the quality of the ceramic ferrule blanks is affected by temperature, humidity and air clarity.

“We are the only company with the technology to manufacture ceramic ferrule blanks in North America, and Vancouver is the best place to produce them to ensure the highest quality,” Bei Nie, CEO of F-Pacific, said.

“F-Pacific’s decision to locate in Vancouver reflects the strength and appeal of the region as Canada’s gateway to Asia,” says the Honourable Alice Wong, Minister of State (Seniors). “By keeping taxes low, balancing the budget and providing a favourable investment climate, our Government is helping to create jobs, growth and long term prosperity.”

“F-Pacific’s decision to open their North American head office in Vancouver is the start of great things – not just for the company, which has chosen a city with a thriving tech sector and deep cultural and business ties to Asia, but for the HQ Vancouver project to attract more Asian companies to British Columbia,” says Premier of British Columbia Christy Clark.

“The opening of an F-Pacific head office in Vancouver and the new manufacturing facility in Surrey mark the first of many successes stemming from our HQ Vancouver Project, which B.C. is contributing $2.1 million in funding towards,” says the Honourable Teresa Wat, B.C. Minister of International Trade. “We have been working hard to build ties with China Fiber Optic to encourage it to locate in British Columbia, and it is exciting to see the results of that effort come to fruition today.”