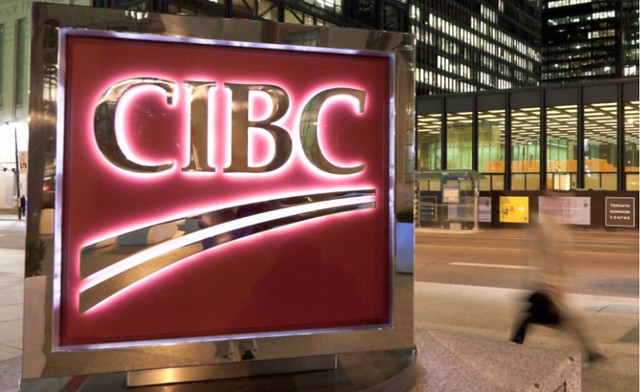 As financial technology startups sprout up like weeds across Canada, the country’s major banks are realizing adaption to this new world is necessary.

CIBC is trying its best. “We’re becoming cooler,” Zhen Jiwa, director of digital strategy and innovation for the big bank, told the Financial Post, suggesting there is a “startup feel” in the company’s offices outside of Toronto’s financial district.

In an age where millennials would rather go to the dentist than the bank, and many believe they won’t even need a bank in a few years, it’s important for CIBC not to underestimate the shifting earth beneath it.

Getting in the ground floor of emerging innovation is one smart move. CIBC this year announced a partnership with MaRS Discovery District to create a new corporate innovation hub and join MaRS’ new financial technology cluster to support future startups.

“Partnerships and innovation are the key to building the bank of the future, which is why we are excited about the opportunity to further our commitment to innovation with MaRS,” said Aayaz Pira, Vice President, Digital Channels, CIBC, at the time. “The opportunity to have our team work alongside top design talent and entrepreneurs in a collaborative environment will further our leadership in developing the innovations that will change the way Canadians bank.”

Banks connecting with startups is a trend we expect to see grow next year.

Pira says CIBC is trying to change its culture. The success of big banks depends on doing things differently than they have been for decades—the overwhelming influx of cutting-edge startups is making certain of that.