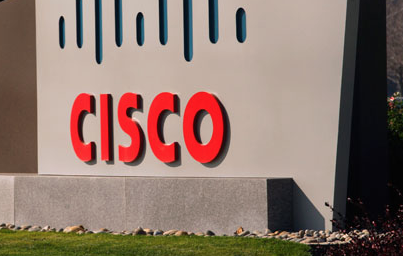 Cisco reported its quarterly earnings this week and while the numbers beat analyst expectations on revenue and profit, the stock remained flat.

The stagnant share price is possibly because the tech titan also announced plans to lay off a whopping 6,000 employees. That figure amounts to 8% of its workforce.

The cuts, which are slated to begin next quarter, will affect some Canadian workers, though Cisco doesn’t have any regional details as of yet.

It’s not clear whether this plan will remain in tact following the next round of layoffs.