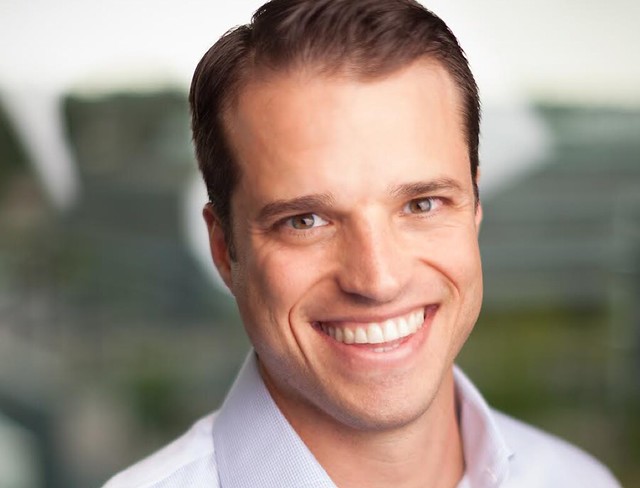 Clearly is resolved to improve vision, productivity, and quality of life on a global scale.

Coastal Contacts, the world’s largest online eyewear retailer, announced today that it is rebranding ClearlyContacts.ca to Clearly, and unveiled its new vision for the company, comprising an ambitious broadening of scope and purpose. Clearly intends to be the leader in solving a globally under-addressed yet ubiquitous problem: preventable visual impairment and its enormous aggregated economic costs and impact on quality of life.

“We are looking to be the leading online optical player in a much bigger playing field,” Hessel said. “Coastal Contacts historically focused on price correction, and now we’re changing to global vision correction. The purpose is not just to grow through the selling of a product, but our vision is that we want to reach every human eye on the planet.”

Clearly is now the largest online eyewear retailer in the world, and has outgrown its previous name.

“The three most important aspects that guide our operations are access, awareness, and product,” Hessel continues. “We intend to be the catalyst for growing the industry, partnering with the eye care practitioners, and at the same time making sure that vision correction consumers are well served in whatever geography they inhabit.

One year after its acquisition by Essilor, Clearly has tuned its business and technology to align its commercial goals with a broader social purpose, an arena in which Clearly intends to be the leader.

“There are about 2.5 billion people in the world today that need vision correction and do not have access to it, which makes it, at least in my view, the biggest curable disease that is impacting humanity today,” Hessel explained.

The scale of the problem is not an exaggeration. According to the most recent data from the CNIB, costs of poor vision account for almost $4.4 billion dollars of lost productivity in Canada alone, couched in an overall economic burden conservatively estimated to be $15.8 billion.

Despite the seeming ubiquity of eye care products and services, the purchasers of vision care are underserved in that some around the globe do not have access at all, and many others, even in developed nations, have little knowledge of what they need to purchase in order to optimize their vision today and prevent deterioration in the future.

The CNIB notes that vision loss is widespread – and often overlooked in Canada. In Canada and globally, according to the CNIB and World Health Organization, “uncorrected refractive errors are the main cause of moderate and severe visual impairment.” This is the most easily corrected form of vision loss. It is the incremental deterioration of vision due to the inadequately fulfilled need for corrective lenses.

Clearly is taking a holistic approach to its ambitious goal, one that includes eye health and lens education, partnerships with eye care professionals, and an emphasis on access, awareness, and product.

“At the end of the month, we will be launching a feature on the site that will be an integral part of the buying process, and will visualize the benefits of different coatings and different lenses relative to one’s prescription and lifestyle,” Hessel said.

Clearly’s Change the View initiative employs the company’s knowledge and resources to provide curative and proactive preventative services to impoverished areas in Africa and underserved groups here in Canada.

The impact of vision correction, especially early in life, has been getting more recognition recently. According to Dr. Elizabeth Lee Ford-Jones, a pediatrician and Professor at the University of Toronto, “When vision impairment goes unchecked it becomes a kind of invisible disability, affecting literacy, numeracy and skill development. It can also contribute to social exclusion, as a child may hold herself back from play with peers, made difficult because of poor sight.”

Considering the immense impact on productivity and general quality of life, the global problem of visual deterioration is underestimated and neglected, and as Hessel says, “For Clearly, together with Essilor, with our partners, we’re going to make it our business to address this issue.”