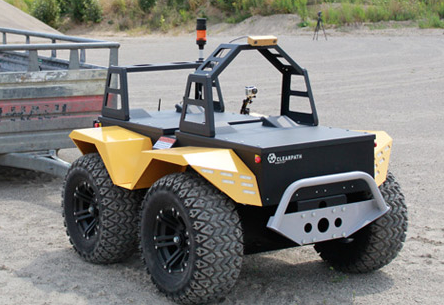 Clearpath Robotics plans to open an office in Silicon Valley.

The Kitchener-based robot manufacturer says the office should open by the end of this year.

It would be the Canadian company’s first office outside of Kitchener, where it was launched in 2011 by four University of Waterloo students.

Clearpath, which has 80 employees, was this year named one of Canada’s most innovative companies.

“Throughout history, people have turned to technology to improve our quality of life, and that has always been Clearpath’s goal,” said Clearpath CEO Matt Rendall in March.

McKinsey & Co. estimates that the application of advanced robotics across healthcare, manufacturing, and services could generate a potential economic impact of $1.7 trillion to $4.5 trillion per year by 2025, and the use of advanced robots for industrial and service tasks will match the output of 40 million to 75 million full-time workers.