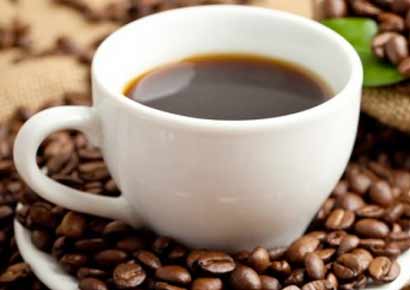 Yet another benefit of drinking coffee on the regular is being touted.

The compiled 34 studies, which combined to track more than eight million people around the world, suggest that even a single cup of coffee per day can reduce liver cancer risk by 14%. However, it’s worth noting that the benefits seemed consistently more pronounced in men, though researchers cannot yet explain why.

On a related note, drinking three, four, or even five cups of coffee per day may lower the risk of clogged arteries, South Korean research suggests, the symptoms of which include serious heart problems. High coffee consumption has also been shown, in separate studies, to reduce the risk of developing multiple sclerosis, Parkinson’s and Alzheimers disease.

In a study of 25,000 people, those who consumed the least coffee typically had the highest levels of coronary artery calcium, an early sign of heart problems. “Moderate coffee consumption was associated with a lower prevalence of subclinical coronary atherosclerosis,” a report on the study reads.