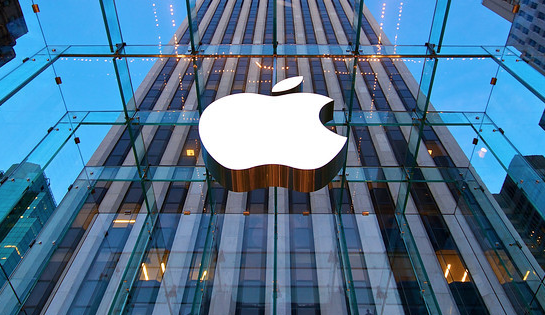 Recently the law enforcement agency asked a Federal Court to order eight wireless carriers to give it iPhone sales records. Named in the applications are Bell, Telus and Rogers as well as several regional providers.

“The Bureau is looking into concerns related to alleged anti-competitive clauses that Apple Canada Inc. uses in its contracts with wireless carriers for the supply of iPhones,” Gabrielle Tassé, a Competition Bureau spokesperson said in an email to Techvibes. “At this time, the Bureau’s inquiry is ongoing and no decision has been made in terms of enforcement action.”

The move follows a court filing in December that saw the Bureau obtain data from Apple itself.

That data included “contracts with retailers and with wireless carriers concerning the sale of phone handset … marketing strategies and pricing plans, along with quarterly audited statements showing revenues and profits relating to its handset device business in Canada,” CTV reported at the time.

According to a Toronto Star report, “the bureau is dissatisfied with the information Apple Canada has disclosed.”

Citing legal requirements to keep investigations confidential, Tassé offered few details on what exactly the Bureau is hoping to find. However, reports suggest the investigation is related to allegations that Apple used the popularity of the iPhone to push wireless carriers to accept contracts that included anti-competitive – and illegal – clauses.

The Bureau says its investigation is still ongoing and that it’s not accusing anyone of doing anything wrong. At least not yet.

“There is no conclusion of wrongdoing by Apple Canada Inc. at this time, and no application has been filed with the Competition Tribunal or any other court to seek remedies for any alleged anti-competitive conduct,” she wrote. “There is no allegation of wrongdoing by Bell, Telus, Rogers, Eastlink, TbayTel, MTS, Videotron or SaskTel.”

But that could change.

“Should evidence indicate that the Competition Act has been contravened, the Commissioner will not hesitate to take appropriate action,” she said.