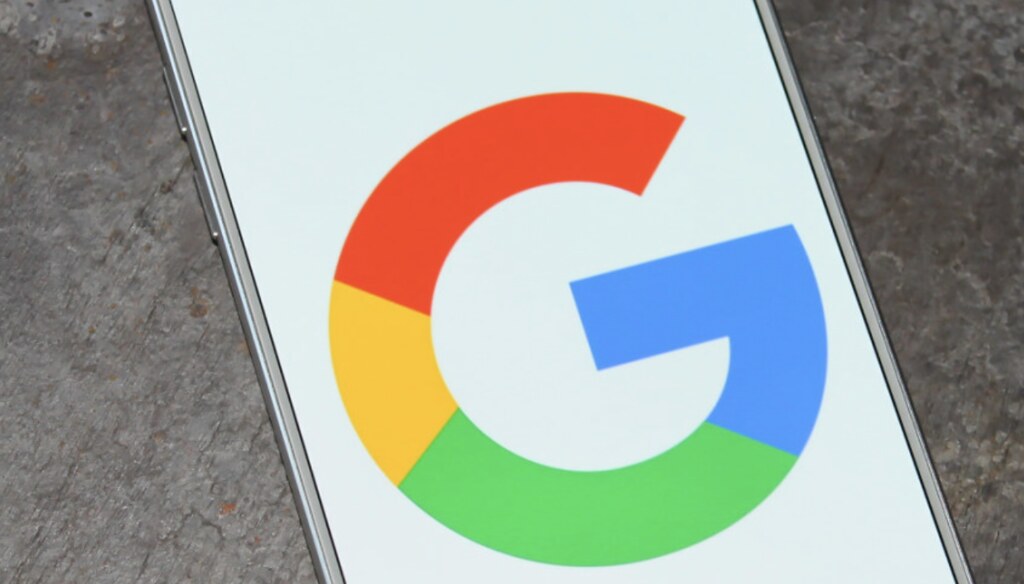 Canada’s Competition Bureau has cleared Google of any major wrongdoing in the country.

A report, the result of a three-year investigation, reads that the watchdog “did not find sufficient evidence of a substantial lessening or prevention of competition in the market to support the other allegations.”

A U.S. Federal Trade Commission investigation came to a similar conclusion. However, an ongoing investigation in Europe appears to be heading in a different direction.

“We’re pleased that the Canadian Competition Bureau has decided to end its inquiry,” Kent Walker, a senior vice-president and general counsel for Google and Alphabet. “We work hard in a competitive landscape to create a great experience for our users and help them quickly and easily find what they need from Google.”

Google’s powerful position as the leading search engine and ad platform has put it under scrutiny over the years. The company owns up to 90% of the search ad market in Canada, and even more in Europe.