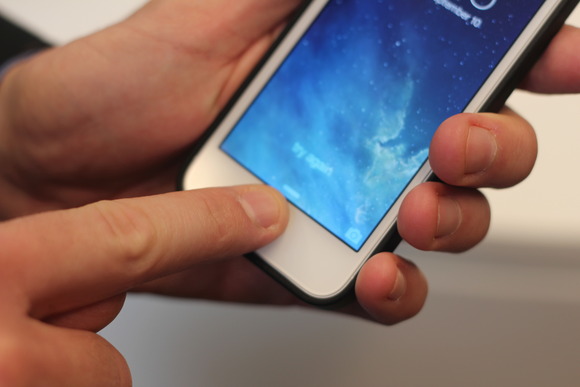 Canadian consumers believe that technology will significantly change their lifestyle by 2025.

This is according to McAfee Canada, part of Intel Security, which recently released findings from its first Safeguarding the Future of Digital Canada in 2025 study. The study looks at how technology relates to people’s homes, workplace, cars, mobile devices and online security.

For example, 51 percent of Canadians believe their houses will be able to speak to them; 70 per cent anticipate using solar panels as their main source of energy; and 56 per cent predict there will be cars that navigate completely on autopilot.

However, Canadians may feel hesitant in sharing personal information or adapting to these technologies in fear of their privacy being jeopardized. 66 per cent of Canadians expressed concern over the expected state of cyber security in 2025.

Canadians know that as technology advances, more of their everyday devices will be connected to the Internet, said Brenda Moretto, Canadian consumer manager at McAfee. “While they believe this will simplify some aspects of their lives, they’re also concerned about how their security and privacy will be protected,” he said.

The study revealed consumers are not confident that their cybersecurity will be protected in the coming years. 77 per cent of Canadians are concerned their families could fall victim to hackers, while 46 per cent believe their families will be affected by cyberbullies in 2025.

People have just started to understand that their personal data is not some ethereal thing, said Brian Johnson, Intel futurist. “They haven’t quite figured out what’s appropriate for others to know about that data. For instance, we don’t blurt out our credit card information when we walk into a room. Why would we want our data do that online?” he posited.

77 per cent of consumers think smart watches will be a common device in 11 years. 60 per cent anticipate connected kitchen appliances will be a household item, while only 39 per cent think a PC desktop will be common in 2025.

In the next decade, Canadian consumers anticipate seeing significant changes in their offices or places of employment. While 31 per cent of working consumers think they will be working from a home office, 60 per cent envision artificial intelligence and robotics assisting with their job tasks. 59 per cent believe they will be able to access work data through facial or voice recognition, according to the study.

Canadian consumers expect to have technology that makes the home experience easier. More than 60 per cent think their refrigerator will automatically add food to a running grocery list if the product is running low. More than 50 per cent of people plan to have been to a house that speaks or reads to them. The majority of consumers believe home security will be connected to their mobile device in 11 years.

Thirty-nine per cent of people think Canadians will get around by a hybrid vehicle or a self-driving car (20 per cent) in 2025. Nearly one quarter (24 per cent) of consumers believe they will be able to pay for items using their fingerprint while 24 per cent anticipate they will use their mobile device. 23 per cent of respondents plan to still pay by credit or debit card.

64 per cent of consumers believe a wearable device will send health vitals directly to their physician, saving a visit to the doctor’s office, according to the report. 29 per cent people think there will be an online digital health check with sensors running over their bodies to relay signs of illness.

By 2025, 34 per cent of Canadian consumers expect to unlock their mobile device by a thumbprint, while 32 per cent believe eye scans will be used, despite Touch ID already being a working technology released by Apple for the iPhone.