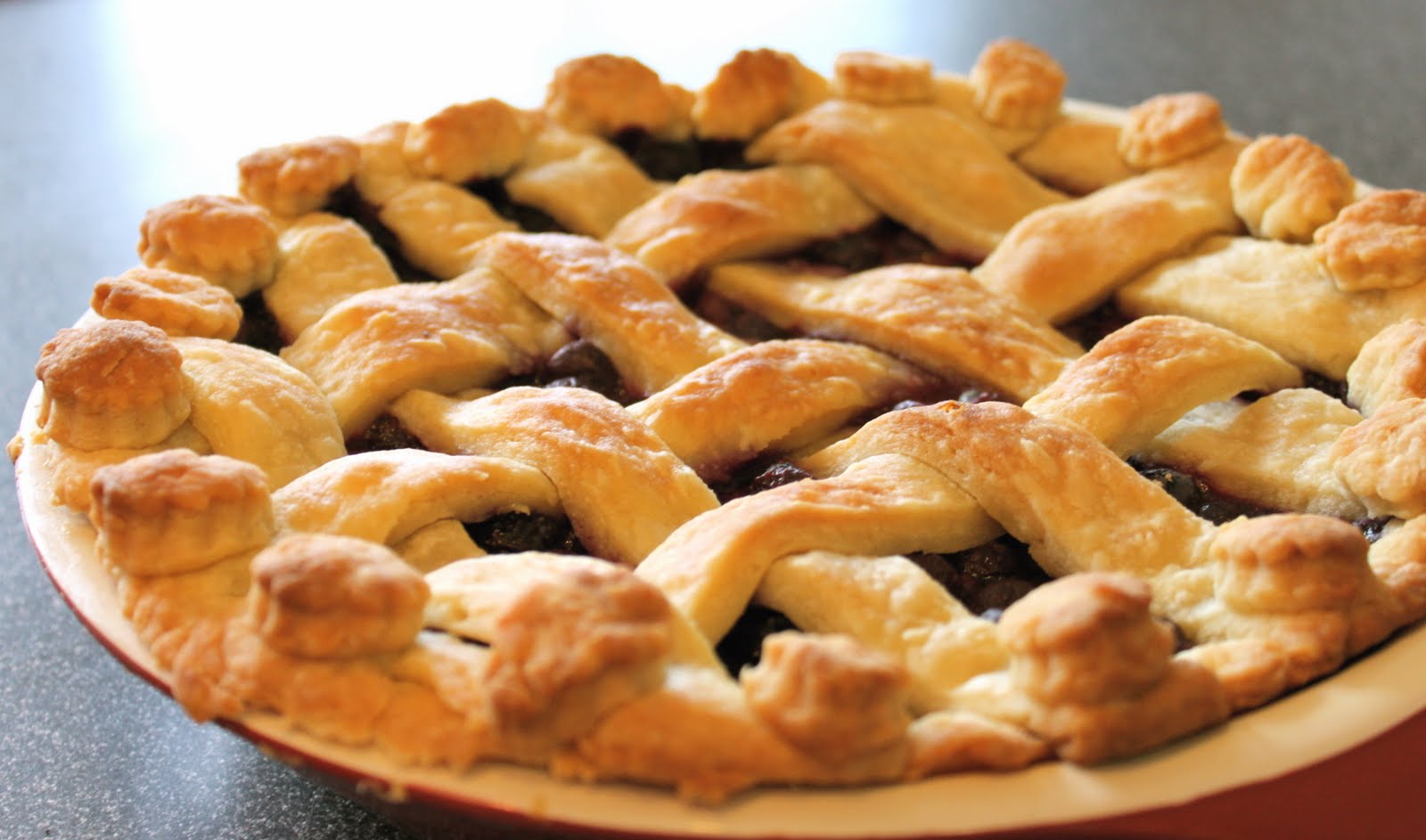 I’ve been asked if I would write a series of articles on the issues around angel investing, specifically in the tech space, which I have some experience with. If you read this and call this stuff “rich person whining,” then don’t read any further.

Now, if you are hoping to understand some of the real reasons I make decisions—or avoid other ones—then read on. I’m not promising you a silver bullet, but instead some valuable insight into the way I and my fellow angels think, how we approach deals, and why we continue to invest.

The truth is I rarely invest based on the product, application, or technology. Yes, I generally do try to stay within a certain bracket of industries. But the reality is I have been investing in companies across a wide spectrum based on where I will add the most value to the company and therefore get the most return for my share price.

What does that mean? That the deal, the deal terms, and who else is in the deal actually ends up being a make or break, both on going in or getting out. Why? Because the investor value chain is one of the things that scares me the most about working with you. So for my first submission I want to talk about a couple of things that are really important to me with regards to the “The Big Circle of Investor Life.”

As an example, a few years ago I was coaching a company with a retail product, and it occurred to me as I looked through their value chain that everybody who touched the product didn’t think they were making money—the off-shore manufacturer wanted more, the shipping company needed more, the distributor wouldn’t touch it for less than X, and the retailer wouldn’t exist tomorrow without their 45%. At one point the company was making 50 cents while everyone else in their space was averaging $1.80 for a profit margin.

Initially I had a good chuckle about all of this. Until I realized that was true for my industry as well. As just one investor in a string of investors, I constantly worry about two things.

1. Am I getting enough of a company so that this “job” I’ve chosen makes sense at the end of the day?

2. Am I confident that the next guy in the food chain wasn’t sharking me when it was his/her turn?

One of the things I really hate about what I do is that most negotiations—with the founder, with institutional capital, even with customers—ultimately comes down to two points. One, who’s in control and two, is there enough money in the deal for everyone. I see a lot of deals in any given month and I like to be a part of building things as much as you do.

In reality however, I shouldn’t do angel investing. It’s stupid. Instead I should take my exit money and put it in the public markets, make more money in a loan fund, or if I’m going to blow it, I could at least blow it on a fleet of fancy cars, luxury holidays and a massive 2000-era dot-com style party.

The other issue with the angel value chain is that we all have I’m-smarter-than-you-syndrome. Most angels used to be entrepreneurs, and as a former entrepreneur I can definitely attest that most entrepreneurs have an over glorified self-worth. As entrepreneurs we generally believe that we were put on this earth for a greater good. So in reality based on the statements above, an angel has the same sense of self-worth which is further validated by the fact he/she has money and entrepreneurial experience.

So what do all of these nice personality descriptions mean? That everybody in the investment value chain, including me, believe they know what they are talking about based on experience, and everyone in the relationship at least once will say “trust me” to get what they want. Let’s break it down. Here’s the cycle.

1. The founder wants my money (and for me to shut up).

2. The larger capital wishes I wasn’t there, or wishes there weren’t so many angels in the deal.

3. Every one of us is going to complain that the valuation is too high, and they are all correct.

4. In retail, we can get everybody in the room, carve up the pie, and come up with an eventual winning formula. In investing, sadly we can’t.

A venture capitalist comes in when the only risk left is in the execution. Angels come into the deal much sooner for their mentoring, coaching, to help with the first legal docs, to clean up partner risk, help with pricing, testing, sales and marketing strategies, and on and on, all so we can get our money back if we are lucky?

I don’t think so. Angels are hunting and working in packs, only going into deals that friends are in, or where there is a trusted lead individual working in it, or a where a known super angel is leading. It’s a hedge against the value chain, a way to reap more value, and if all goes well, a way of keeping the next round out of the deal completely.

And this is why the valuation fight is so important. Two more rounds of capital after the angel round means that I start my relationship with you knowing I will be down to one-third or half of my original position. Same for you as the entrepreneur, but you’re drawing a salary through all of this, I’m not.

Case in point, I just got out of a deal a year ago where I had been an advisor, investor, and a board member. The new, larger investor wants to be the lead. Now I’m just the investor and the decisions and direction are out of my hands. I have become a passenger in the value chain. But I should be ok—the founder and the US Fund have told me I can trust them…

Playing for the same team.