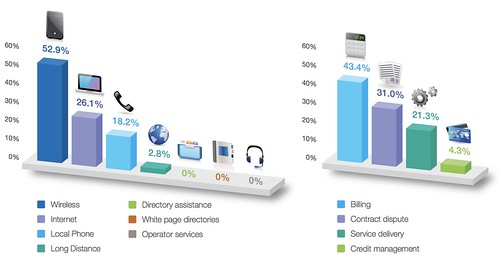 Consumer complaints about wireless service providers in Canada are down 12% this year, according to the latest annual report from the Commissioner for Complaints for Telecommunications Services.

“For the second year in a row, complaints declined somewhat. We’re cautiously optimistic that the effectiveness of our process
is helping customers and service providers resolve many complaints before they get to us,” said Commissioner Howard Maker in the report. “And for the first time in our history, we recorded a decline in the proportional number of issues arising from wireless complaints – over 60% for the last four years to approximately 53% this year.”

Once again, billing problems accounted for by far the largest number of issues raised in complaints, and customers complained about their wireless services more than any other. 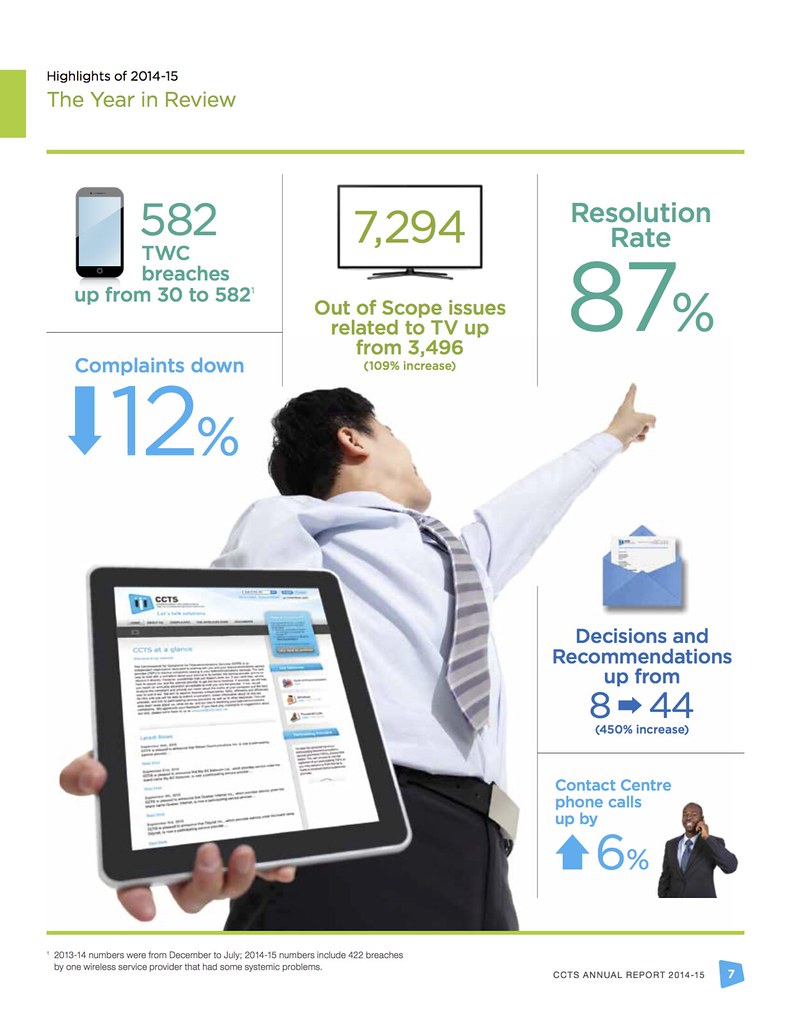