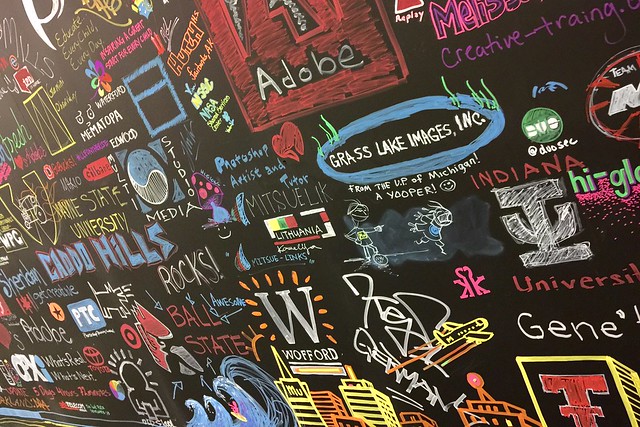 During its first-day keynote, Adobe launched a suite of new “capture” apps for the iPhone and iPad as the company works to create a seamless workflow between smartphone, tablet, and desktop using its Creative Cloud.

The capture apps help with workflow, but they also blow minds, doing things that feel impossible, especially on niche apps on handheld computers. For example, Photoshop Mix lets you move your finger around to create selections, which is neat—but its the remarkable intelligence and precision with which the app actually works that dazzles.

“There is really nothing else like this,” confirms Bryan O’Neil Hughes, product manager of Photoshop Mix.

Another capture app by Adobe launched this week is Adobe Brush, which enables users to create and modify brushes captured from an image, including a photo you take. The refinement process consists of only a couple of simple slider tools, yet the end results are consistently impressive. It’s also an opportunity to turn real textures, such as paint and charcoal, into custom digital brushes, which will have old-school artists salivating. 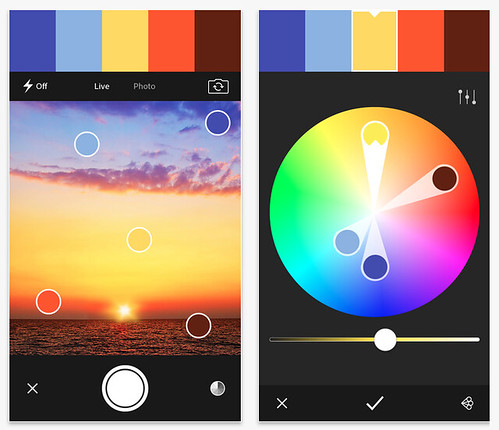 The apps on their own are incredibly fun, but the main draw for creatives will be the fact that these mobile-made assets—colour palettes, vector images, and partially edited photos—can be uploaded to the Creative Cloud for further enhancement via the company’s cloud-based software suite on powerful desktops with bigger screens (think Photoshop, Illustrator, etc.).

And he’s right—except that, with how fun these apps are to use, “work” doesn’t do it justice. Funflow, perhaps?