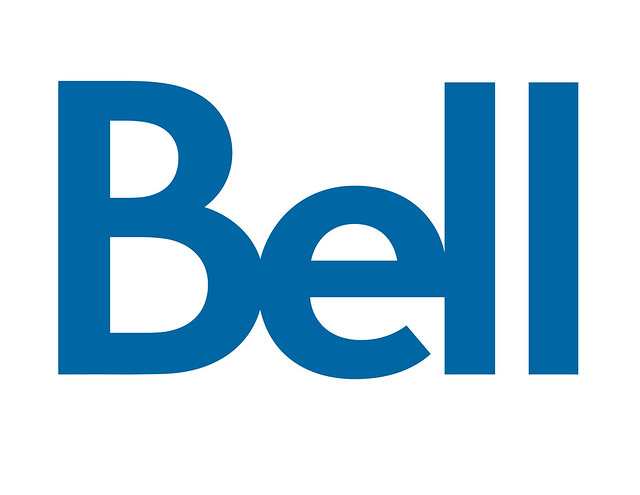 Over the weekend, Bell Mobility filed a motion with the Federal Court of Appeal in an attempt to reverse a recent CRTC decision that found the company to be unlawfully making competing mobile video apps and services more expensive.

In the filing, Bell names several individual Canadians, including concerned citizen Ben Klass, who originally filed a complaint about Bell’s practices with the CRTC in November 2013, as well as several public interest groups.

In January, the CRTC ruled that companies like Bell must stop exempting their own services from users’ monthly data caps—marking up competing video services by up to 800%.

Bell was given until April 29 to stop the practice and respect net neutrality, but they are now challenging the decision.

“It took over a year of unpaid hard work from citizens like Ben Klass to convince policy-makers that Bell should not be allowed to artificially inflate the price of competing apps and services. And now, instead of listening to Canadians and the CRTC, Bell is dragging the little guy to court so they can regain the power to markup independent services like Netflix,” laments OpenMedia Campaigns Manager Josh Tabish.