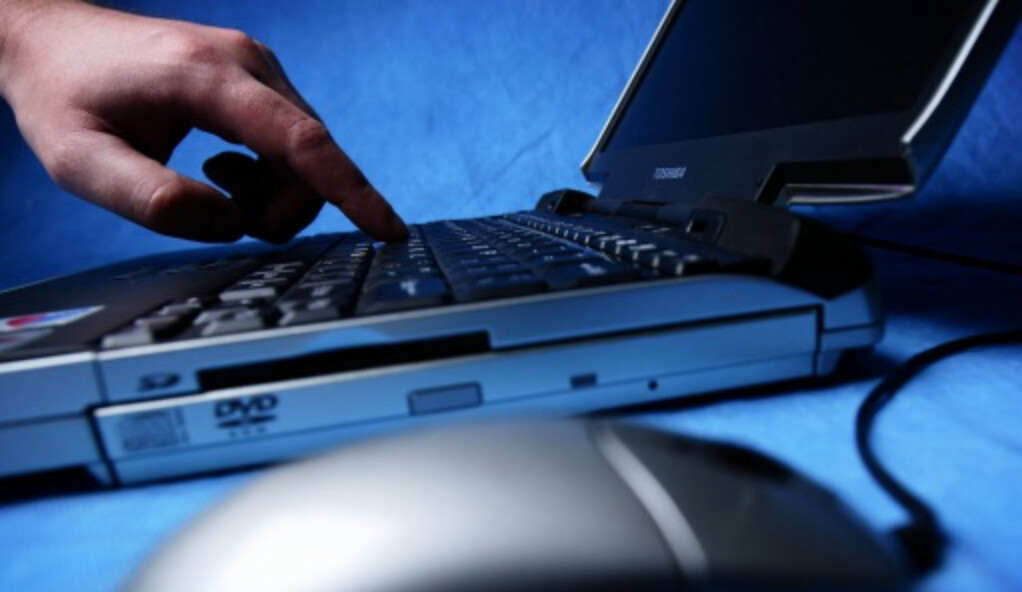 The ruling is the first step towards ensuring small independent ISPs are able to sell fiber Internet in Canada, OpenMedia says, which should expand access and affordability for users.

“Time and time again the CRTC has said their goal is to ensure a ‘high quality’ and ‘world-class’ communications system for all Canadians. Today, they took a big step towards that,” said OpenMedia campaigns manager Josh Tabish. “Other developed countries have 20 or 30 times more access to affordable fibre than we have in Canada and we need to catch up as soon as possible.”

Canada currently lags behind most developed countries when it comes to fibre access. Canada’s Big Telecom operators currently control 92% of the Internet market and Canadians face some of the highest prices for Internet in the industrialized world.

“Just 3% of Canadian Internet users currently use ultra-fast fibre Internet, compared to nearly 70% in Japan,” Tabish noted. What’s worse: prices are way out of whack – with Big Telecom packages in cities like Toronto costing over $180 per month.”