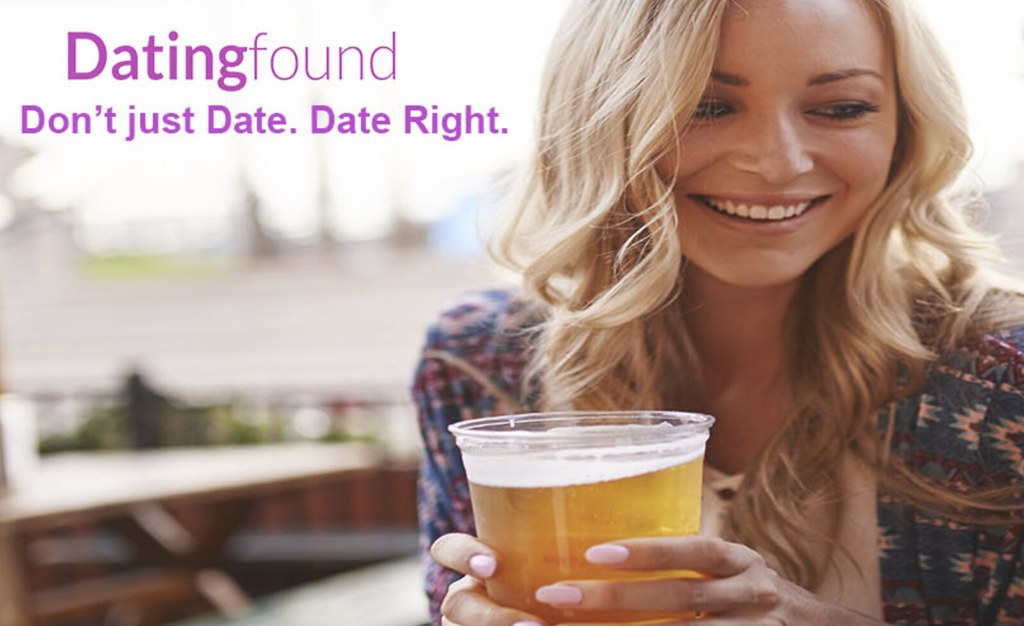 Karan Dhanju says he’s tried a lot of different dating sites but they all have the same problems.

He says free dating sites in particular are plagued with fake profiles and have “flawed algorithms” that matched him with women he just wasn’t interested in.

Dhanju says decided to solve those problems by building his own dating site.

He’s the co-founder of DatingFound, a Toronto-based site that “combines technology with the power of human intelligence to find the best-suited match for singles,” he says.

Profiles posted to the site are sorted by an algorithm and then reviewed by an actual person. The algorithm narrows the pool of potential matches, based on the user’s preferences, while the human being (Dhanju calls them “dating experts”) weeds out fake profiles and makes the final matches.

“Human beings are complex,” says Dhanju. “So are the matters of love and relationships.”

Everyone has “unique preferences, desires and tastes when it comes to finding a partner,” says Dhanju. “Computer programs or algorithms alone can’t account for all those different preferences and moving variables.”

Instead, he says that takes a human.

Users receive one match every four days through the site. A subscription costs $25 a month.

Dhanju says he’s getting traction in his hometown of Toronto. So far the site has helped set-up over 600 dates, he says.

Dhanju’s business partner went on one of those dates, it’s led to a serious relationship. That’s what DatingFound is all about, Dhanju says: to create meaningful relationships.

He says the site is targeted at busy professionals, who don’t have a lot time to waste, in their mid-to-late 20s and older.

Dhanju says he’s now planning to scale-up and expand the site to other cities. That’s a particular challenge for a dating site given that it has to have a critical mass of users in any geographical market that it operates in.

Dhanju says a marketing strategy for the expansion is in the works. So far, he says the site has grown through a combination of advertising on Twitter and Facebook as well as through word of mouth.

Being able to advertise on Facebook was a big step for DatingFound, Facebook requires paid dating sites to be pre-approved before they can advertise on its platform. But growing the site will still be a challenge, DatingFound is up against some big competitors, many of whom are free.

“The biggest challenge is marketing and also the trust factor,” he says.

In order to succeed, Dhanju says, he has to give people results.

“If people see that you’re working for their benefit, then people are willing to give you money,” he says.

“It’s not hard to start a dating site, it’s really hard to sustain,” he says.