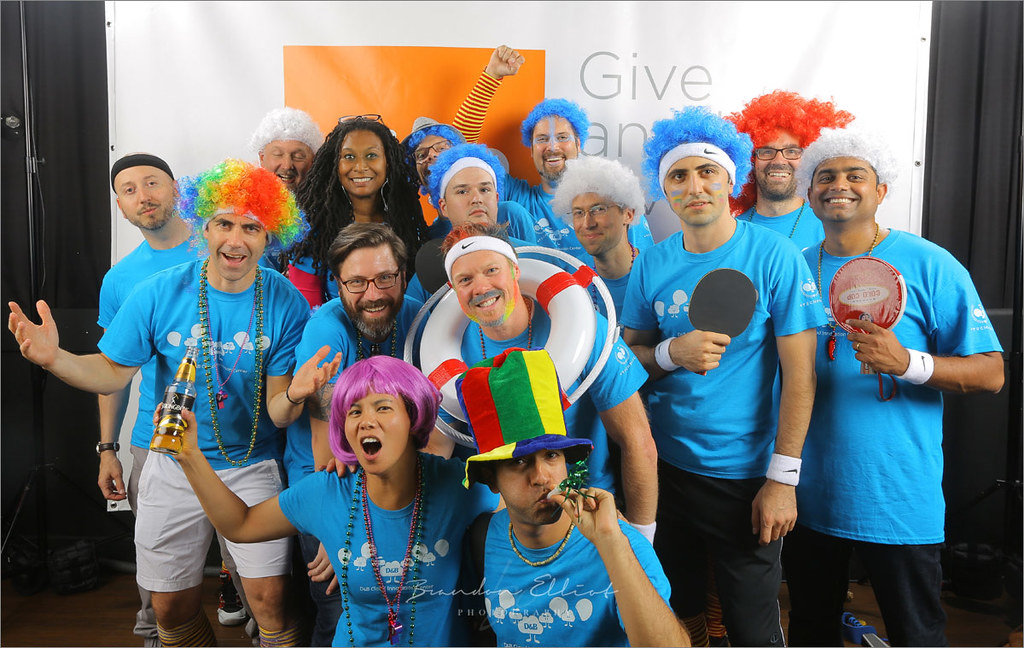 A master chef wouldn’t allow her creative creations to be dully described on the menu, would she? So why should a cool company hiring for interesting positions diminish its own hopes of attracting the ideal talent?

As Vancouver’s fastest-growing sector, the tech industry in BC has 9,000 established tech companies. With this level of growth, an original recruitment strategy is necessary to break through the clutter and pinpoint the right kind of employee for any given position opening.

D&B Cloud Innovation Center realized this early on and uses its job descriptions—often one of the first points of contact with a potential employee—to adequately express the company’s philosophy. For example, here’s a job description pulled from a listing on the Techvibes Job Board:

We need incredibly talented and experienced Haskell engineers to join our top secret (not really) software mission. You’ll join our elite team of engine developers. Awe-inducing code-crackers by day, functional programming pun-hackers by night, you provide the backbone to our infrastructure. The honeycomb for our hive. The rock solid foundations for our thirty-storey, glass panelled, lava-side volcano lair with BBQ patio, pool, and Bat Cave.

D&B Cloud Innovation Center, which says this tactic has resulted in an estimated 300% increase in applicants, will be hiring for this position and more during at Tech Fest Vancouver.

“We care about the people we hire and about maintaining our corporate culture as our company scales,” says Mark Cunningham, founder of the D&B Cloud Innovation Center, which makes user-driven analytics software. “The feedback for our job ads has been overwhelming; people love the approach and I’ve had dozens of people tell me in person or in email that they are the best job ads they have seen.”