It’s an increasingly common problem in some of Canada’s overheated housing markets: almost every property for sale gets multiple offers, but a lack of transparency in the process can leave buyers feeling cheated.

Unsuccessful buyers, who might not know how many bids they’re up against or when those bids were received, may question whether they might have had a chance in a more transparent process.

And, if a last-minute bid comes from the agent representing the property sellers, even buyers who are ultimately successful can question whether it’s a fake bid intended to drive the price up.

“What it’s really led to is scenarios where your buyer client thinks ‘how do I know if it’s a real offer,’” says Adam Brind, a real estate broker and the co-founder of DealDocket, a Toronto-based startup that wants to bring more transparency to the process.

DealDocket aims to create just that sort of a registry. The startup’s web-based platform, which is set to launch later this month, will time-stamp offers, record where they’re coming from and allow buyers to watch the process unfold in real time. It will also keep records of every bid received. 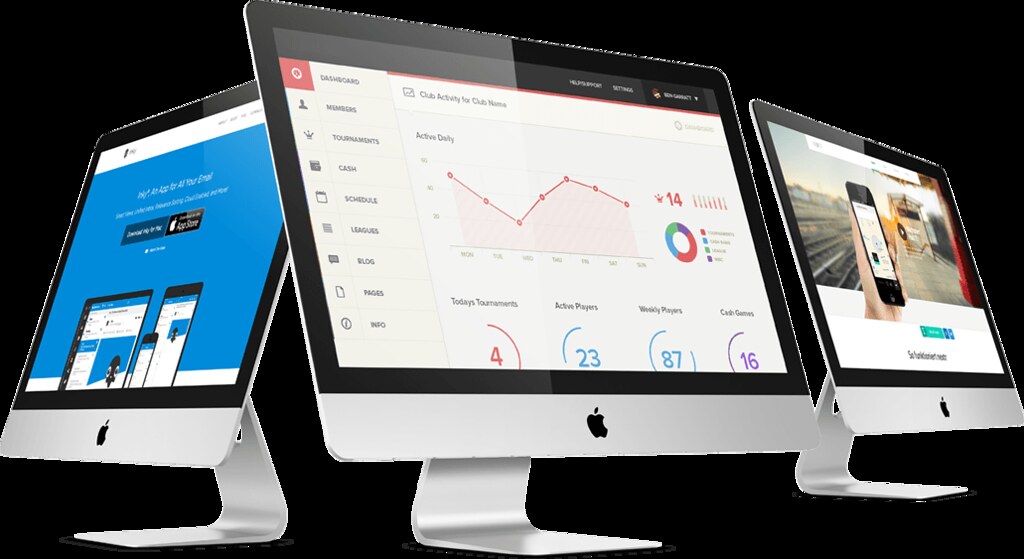 That’s key to DealDocket’s go-to-market strategy. On July 1, real estate agents in Ontario will be required to start keeping records of all bids that they receive on a property.

It’s going to mean lot of record keeping. Even small brokerages can do hundreds of deals a year and having ten or more offers on a property in Toronto isn’t uncommon, Brind says.

“That regulation is a huge pull alone,” Brind says.

Using the platform will be free for consumers and buying agents, while listing agents will pay a fee for data storage on deals done after July 1, though Brind says his main priority now is to get widespread adoption.

So far, he says the feedback from real estate agents has been extremely positive.

“We’ve certainly reached a point where there’s been a lot of market validation,” he says.

Even in areas where the type of record keeping that will soon be required in Ontario isn’t mandatory, he expects that real estate agents – and their clients – will see benefits from using the platform.

“The ones that do want to run something that’s dodgy and sketchy might not want to use it,” he says but for the majority of real estate agents he thinks using DealDocket will be a good practice and something that consumers will push for.

“We’re not trying to stop multiple offers,” he says. Instead, he wants to “run them fairly and consistently.”