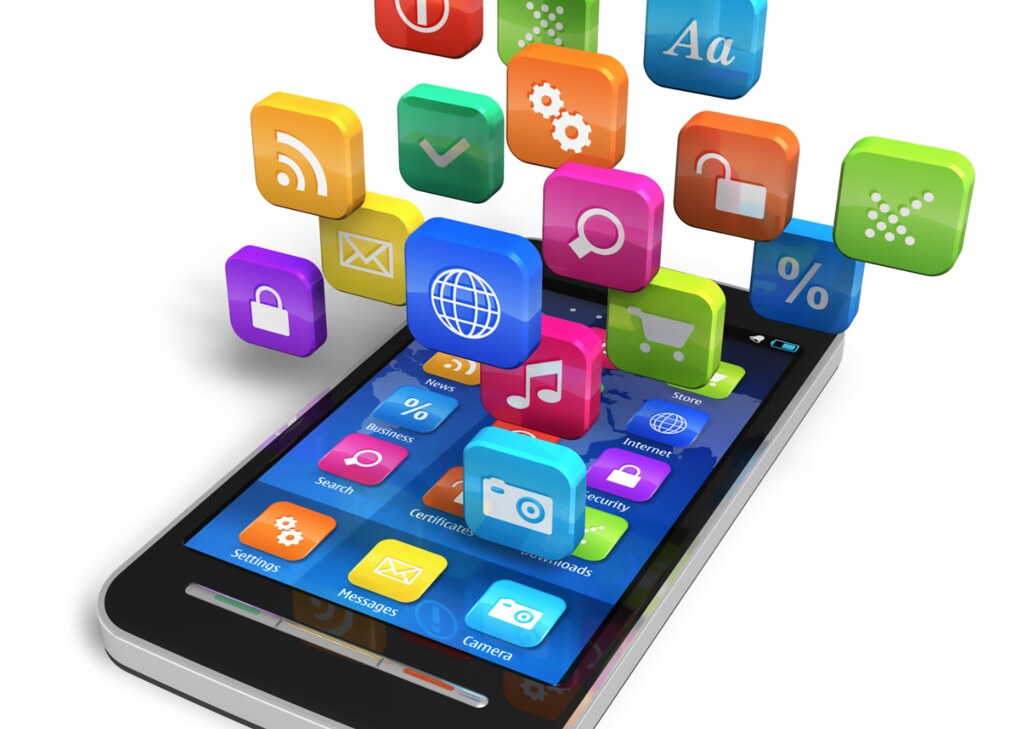 LinkedIn, which now has 10 million members in Canada, has identified the most active job markets and the skills most likely to get Canadians hired.

LinkedIn’s data offers good news for Canada’s tech professionals, especially app developers: almost one in three members with mobile application development listed on their profiles started a new job the past year. The remainder of skills also fell into the digital and tech sphere, with software revision control systems and social media marketing rounding out the top three, according to the company.

Calgary has the highest rate of new hires in Canada, with 8.6 per cent of Calgary-based members starting a new position in the last year.

Here are the 10 most active job markets in Canada:

And here are the 10 most desirable skills:

LinkedIn says over half of our nation’s potential workforce is a member of LinkedIn. The company added that membership in Canada has grown by 24% since 2013. Since 2010, membership has more than quadrupled in size.

LinkedIn also noted that Canada “continues to be one of the most active countries on the platform.” Globally, LinkedIn has 300 million members.