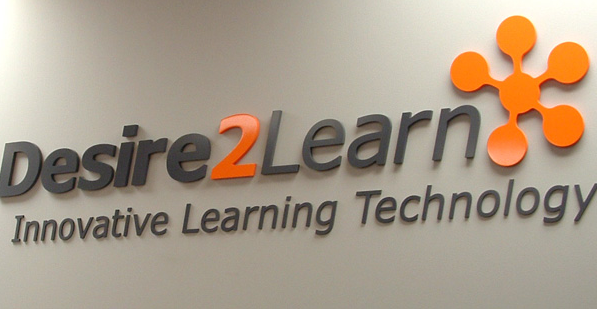 Desire2Learn has raised an $85 million round of financing.

The massive round will bolster the Kitchener-based company’s overseas expansion. Already the Canadian company has opened offices in Brazil, Singapore, Australia, and Britain.

The funding round is the largest of its kind in Canada so far this year, according to Reuters. In 2012 D2L raised $80 million, mostly from New Enterprise Associates and Omers, both of whom participated in this latest round. The total amount D2L has funded to date is now $165 million.

While the company’s high-ups won’t discuss valuation, founder and CEO John Baker confirmed that VC firms still hold a minority of D2L’s equity. The big round will surely put out rumours that the company plans to go public in the near future.