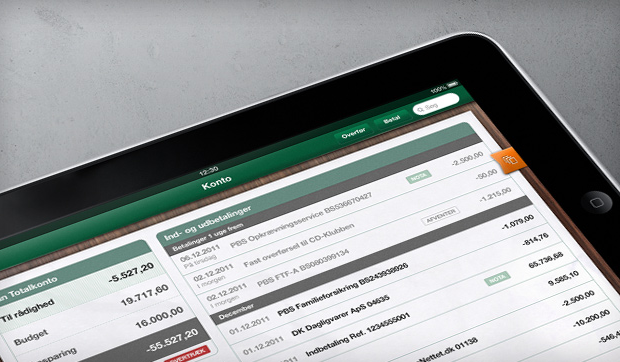 Not so many years ago, the only way for tech products to make their way into the mainstream was to advertise through mainstream media.

I remember the delicious irony of watching Superbowl ads for dot coms. For a while, it seemed like the success of the new thing was completely dependent on how well it could use the old thing to get its message across.

Today, the tables have turned. Mainstream products and services are turning to dot.coms to get their message across. Digital advertising is slowly but surely coming into its own.

For a long time, advertisers were reluctant to do any sort of online advertising for fear of a lower return on investment. A perfect example of this is traditional ad-based TV versus the same TV shows presented online through a service like Hulu. The stated fear of advertisers was that they did not want to trade analog dollars for digital dimes.

We are now in a time when modern ad buys include digital properties. Any business not advertising outside of traditional channels is considered behind the times. Here are a few ways financial institutions have made the digital leap.

For a long time, banks and modern technology had an uneasy relationship. Banks and financial institutions were among the last to embrace the new and now. Cash machines remained antiquated for a long time.

To this day in locations throughout the South, there are bank branches that still do not have cash machines on site. All transactions are done through tellers. It took an inexplicably long time for bank machines to accommodate more complex transaction than just withdrawing money.

In one of the greatest turn-around stories of our time, financial institutions are now the poster child of tech adoption. Rather than being dragged kicking and screaming into the future, banks are leading the way with innovation.

It is feasible for a person to do all of their banking online and through mobile devices including depositing analog checks. But financial institutions are not just embracing digital for delivering products and services; they are now using it for marketing, customer acquisition and retention. Banks are now using the same financial marketing tools once used exclusively by tech firms.

Mobile applications are incredibly convenient and useful. But viewed in another light, they are also excellent marketing tools.

In the early days of mobile applications, it wasn’t a matter of providing the best designed, most functional, or aesthetically pleasing app. The most important thing was just existing on the platform. Future updates could address all other issues.

People were so eager to use their shiny new smartphones in interesting ways, just having an app available guaranteed a certain number of new customers who didn’t mind being beta testers for the digital lifestyle they craved. It wasn’t long before banking apps were demanded by customers and became table stakes for financial institutions wanting to reach new customers.

This phenomenon was even more apparent on marginal platforms like BB10, the Blackberry OS. For a long time, there was a dearth of banking apps on that burgeoning platform. Any banking app became big news for those users. Anyone following the Blackberry forums from that time would have seen that a lot of people were willing to switch banks based solely on the availability of an app.

As important as banking apps have become to the way we do our personal business, that impulse to switch was quite reasonable. Mobile apps were and are a powerful digital marketing tool.

Email, SEO, pay-per-click advertising, web development, and mobile apps were not the only digital tools utilized by financial institutions. They also advertised in a big way on new media outlets such as podcasts.

A podcast is like a radio show hosted and produced by both amateurs and professional broadcasters, shared via RSS over the Internet. In the early days of the medium, podcasting was quite rough around the edges. Today’s podcast is considerably more polished.

It has caught the attention of major advertisers throwing serious money at certain podcast networks. Tech podcasting went officially mainstream when the TWiT Network lead by Leo LaPort, picked up Visa as a sponsor for several months running.

At that point, advertising had come full-circle. Once upon a time, tech companies had to go with hat in hand to traditional media to be noticed. Today, financial institutions, the most conservative companies, are seeking their clientele through tech media.

At this point, it is no longer traditional media or digital media. It is just media.