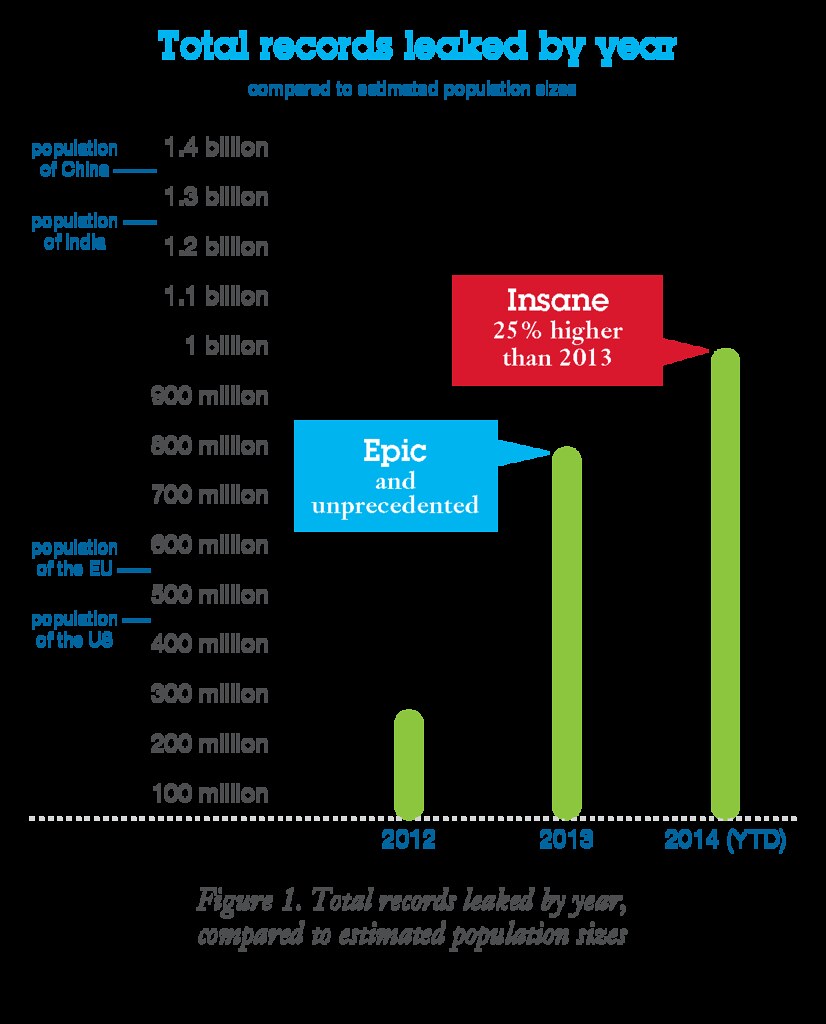 IBM’s X-Force Research and Development team found at least one billion records of personally identifiable information were leaked in 2014.

The department’s 2015 report, which highlights findings from the last quarter of 2014, cataloged more than 9,200 new security vulnerabilities affecting over 2,600 unique vendors, which represents a 9.8% increase over 2013 and is the highest single year total in the 18-year history of X-Force reporting.

Researchers attribute these growth numbers largely in part to increasing security apathy amongst developers, who have been slow to patch applications despite warnings and increasing awareness of vulnerabilities. 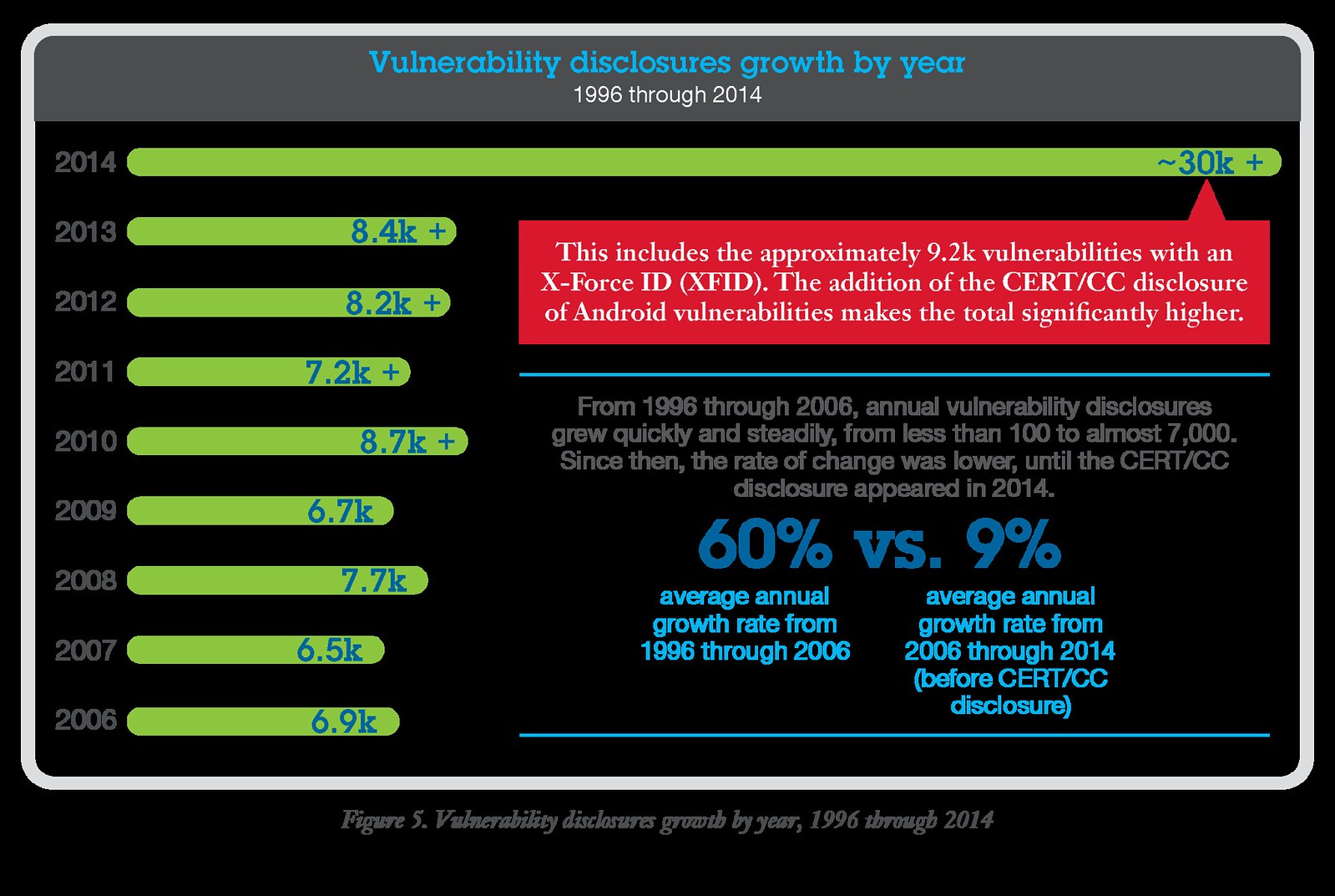 “When we look back in history to review and understand the past year, you can be assured it will be remembered as a year of significant change,” the report reads. “By the end of the year, we began to see that this digital storm of attacks would not cease, but instead would likely become larger, grow more encompassing, and raise increasingly important personal privacy concerns.”