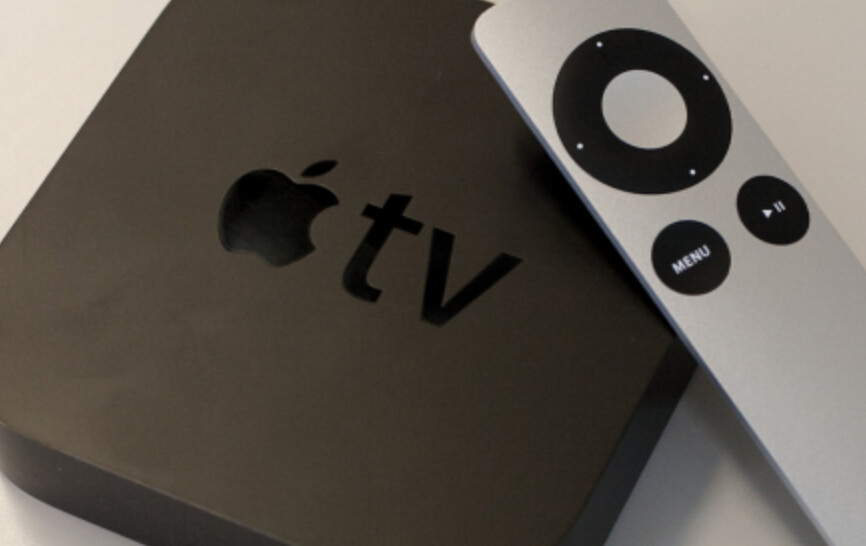 It feels like an eternity that we have been waiting for an Apple TV service and this allegedly larger iPad form factor—since before the Apple Watch, even.

Well, the Apple Watch is here, but it appears we’ll still be waiting a while for the others.

Negotiations with content companies stalled, sources familiar with the matter say, pushing the date of a potential launch back to 2016. Originally, Apple was reportedly hoping to launch the TV service alongside its new iPhone in September.

Meanwhile, the iPad—whose sales have stagnated in the past year—might eventually get a “Pro” form factor (a screen up to 13 inches large), but it’s unlikely to be in 2015, reports suggest.

What we can expect, however, is a smaller Retina iMac.