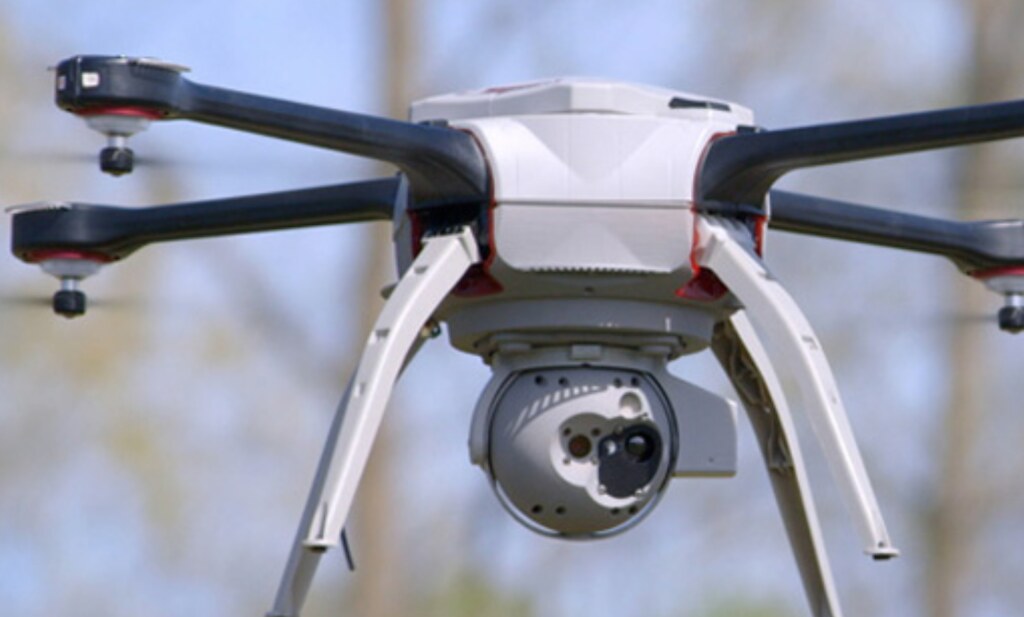 On Tuesday, May 26, Vancouver Enterprise Forum hosted the panel discussion “A Look at Drone Technologies” at the Vancity Theatre, with 220 people in attendance.

A number of drones were on display before and after the panel discussion.  For the uninitiated, seeing these drones in person and discussing their capabilities has an incredible impact on the imagination, flooding the mind with possibilities.

Impressions about drones (or the less loaded ‘unmanned aerial vehicles or ‘UAV’s) appear to be changing.  Not long ago, drone technology was immediately associated with conflict zones and military affairs of questionable legality.  Now, due to greater UAV adoption by hobbyists, drone use for different, sometimes intriguing, purposes, and exposure in the commercial domain, such as with Amazon’s promotion of Amazon Prime Air, drone technology is seen as more benign in the minds of many.

This panel came together to discuss some of the utility, concerns, and developments in drone technology.

Commercial delivery by drone is fairly well known now, but it is hardly the only application.  Drones are being used in film and journalism, as well as in humanitarian efforts.  In fact, a Canadian relief team has recently used drone technology for area imaging and search and rescue efforts in Nepal in the aftermath of the devastating earthquake there.

An obvious application of UAV technology is surveying and imaging, which can provide value in the forestry, real estate, oil and gas, and agricultural domains.  One panelist, Patrick Crawford, operates the Vancouver-based Spire Aerobotics, which does just this, reducing costs and collecting data that facilitates forest management.

Another area where drones provide an advantage is scientific research, in which, at least in one anecdotal use case presented by the panel, researchers have been able to collect whale saliva samples by suspending sensors beneath the drone.

The moderator started the panel discussion by showing a compilation of the UAV wins, fails, and outright crashes.  The video demonstrated both the stunning imagery that drones can capture, but also an unfortunate downside, as when drones are used in ill-advised ways.  For instance, attaching roman candles to your drone and having an operator chase you through the snow firing at you may not be compliant with regulations. On the off chance you find this inspirational instead of cautionary, be aware that Transport Canada is now investigating that incident.

Within Canada, getting a commercial permit to fly a drone is comparatively easy, and Canada has been favoured for drone development.  In fact, in preparation for commercial service, Amazon is testing the next generation of UAVs at a secret site in BC.

While regulations exist for drone operation within Canada, they are not particularly well known.  Diana Cooper, who leads the UAS robotics group at law firm LaBarge Weinstein, spoke about the current rules and about striking a balance between regulation and utility for personal and commercial UAV use.  Cooper has written extensively about the legal aspects of drone use and licensing requirements for Canadians.

Drones on the Horizon

Currently in Canada, the operation of a drone beyond visual line-of-sight is permitted under the Special Flight Operations Certificate (SFOC) system, with certain restrictions. Autonomous avoidance technology would provide greater confidence that UAVs would not inadvertently interfere with air-space that is in use or pose a hazard to people, property, or the environment, especially when beyond a visual line-of-sight.

Of course, questions about the future commercialization of UAVs also arose at the event, one of which inquired about the potential ‘Uber-ization’ of drone technology.  There are a number of companies that are interested in the commercial application of drones, however it is still early.  There may not yet exist the large user base of qualified operators needed to create a successful platform.

With that said, there is a company in Canada providing on-demand drone services named DroneBase, with a small ‘curated provider network’ that will perform jobs that include filming and surveying.

The VEF events have presented terrific opportunities for learning and networking in Vancouver. The next event will be on the topic of angel investment, and will be held on September 22.