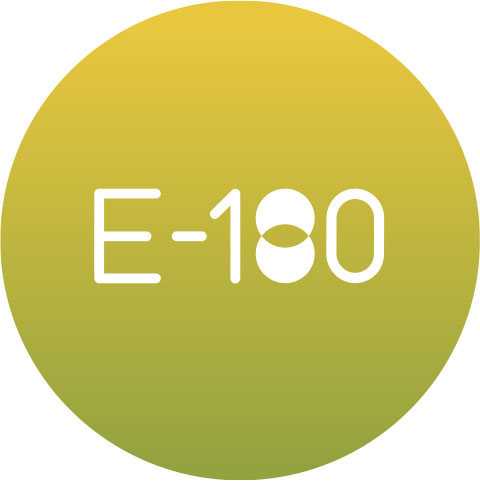 “A brain date is a one-on-one meeting between two people interested in learning from each other,” says Christine Renaud, the co-founder and CEO of E-180. “We’re kind of a dating site but not to help you find the love of your life but to help you learn from somebody you don’t know.”

She says she coined the term when she was first launching the site and was struggling to describe her vision of strangers getting together, one-on-one, to learn or teach.

While the initial focus was on E-180’s free, public site, Renaud says she’s increasingly working with conference and event organizers.

“We become the matchmaker for event participants, to help them learn from people around them,” Renaud says. “We engineer serendipity during events.”

The week before speaking to Techvibes, Renaud was in Berlin, where the platform was used at two conferences.

E-180 has also licensed its platform to is C2 Montreal, a business conference co-founded by the Cirque du Soleil and marketing agency Sid Lee.

Working with events is E-180’s main source of revenue, conference organizers pay a licensing fee and for a implementation strategy.

It’s also become a way for Renaud to reach a large audience with her vision of peer-to-peer learning.

Renaud says it’s not a pivot—rather it’s an extension of E-180’s original mission.

“We still have this grand idea that people can learn from people around them all over the world,” she says.

Achieving that grand idea has been a challenge, though.

“In terms of generating tons of brain dates in people’s daily lives, we’re still looking for the secret sauce for generating that engagement,” she says. “The conferences are a great way to generate revenue, and generate impact, while doing a lot of research and development on engagement.”

Renaud says she thinks a lot of it has to do with time. At a conference, people are available and looking to learn new things, there’s also a critical mass of people. But creating those conditions on a day-to-day basis for people leading busy lives has proven to be more difficult.

Renaud isn’t giving up; a rebranding is in the works and she’s still iterating on the platform.

“The better we get at making sure that every single time you sit down for a brain date with body, it is a magical, unforgettable, meaningful, impactful experience,” she says. “The interest is there.”

Renaud says her goal is to generate “billions of brain dates and turning every single human being into a lifelong teacher.”

For Renaud, a trained teacher with a master’s degree in education from Harvard University, E-180 is a project that comes from passion.

“I just think that there’s an absolute beauty in people developing their full potential,” she says. “I think the educational institutions we have are really date, they’re really stagnant, they’re not agile and in the world we’re in where everything moves so fast, you can not wait for the next bachelor’s degree to come out to learn something.”