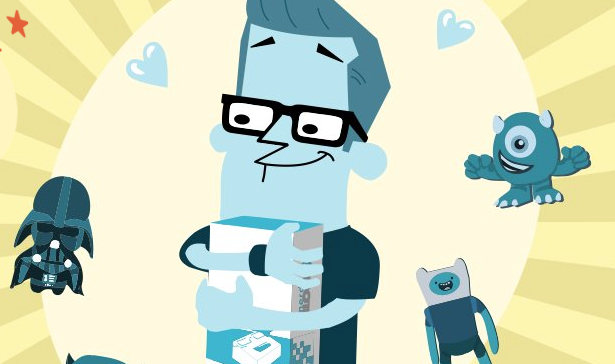 Toronto-based Nerd Block, an ecommerce subscription box startup, will ship thousands of playful plush versions of chlamydia, crab louse, gonorrhea and syphilis, in a bid to raise awareness of sexually transmitted diseases among its worldwide audience.

There are about 20 million new cases of sexually transmitted diseases each year in the United States, and almost half of these are in people ages 15 to 24. Nerdblock.com has partnered with leading science-themed toy maker, Giantmicrobes, Inc. to highlight the risks to its customers.

“A lot of our members are under 25, the age group most at risk of contracting an STD. Utilizing the monthly Blocks we ship out, we felt there was a great opportunity to raise awareness among our customers regarding the health risks they might be facing,” Nerd Block Founder Russ Montague said.

“Giantmicrobes plush toys look cute and friendly, but because they come packaged with educational information about each microorganism they represent, we hope they will help us spread a more serious message, albeit in a light-hearted way,” he added.

Each month Nerd Block ships mystery boxes full of “themed nerd gear” to its customers. Since being founded in 2013, Nerd Block has amassed legions of worldwide subscribers.

Founded in 2002 by Drew Oliver, more than 10 million Giantmicrobes products have been sold to date.