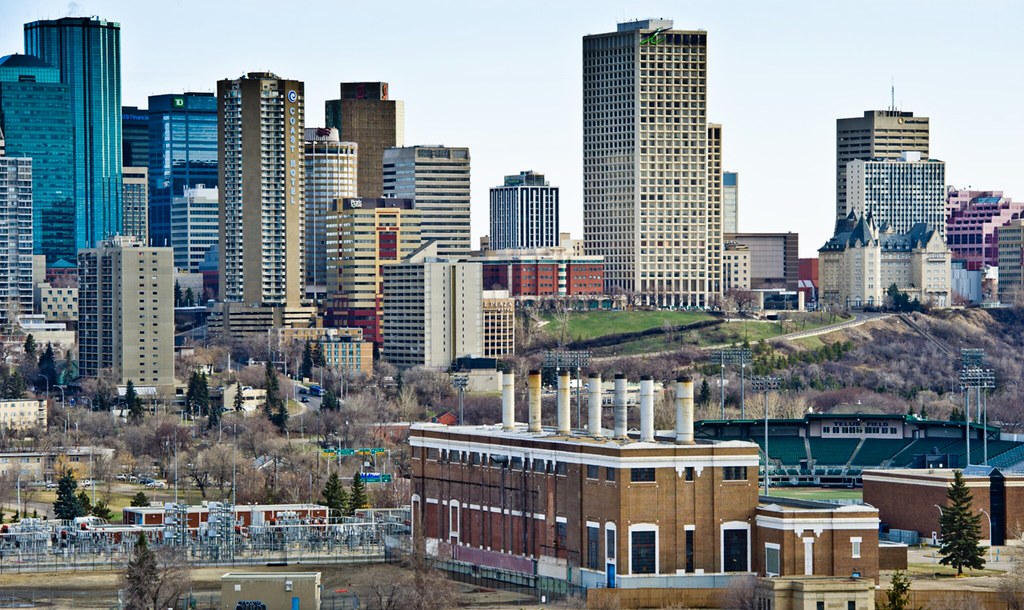 This week, city councillors in Edmonton voted to legalize Uber.

While taxi rides hailed on streets or ordered from phones remain regulated by the city, the new bylaw deregulates Uber and other potential private transportation providers where the service is operated via an app.

“We thank the City of Edmonton for working with us to modernize its transportation regulations and think these regulations can serve as a guide for governments across Canada,” said Ian Black, General Manager, Uber Canada.

Police offers had to eject raucous, protesting taxi drivers during the proceedings.