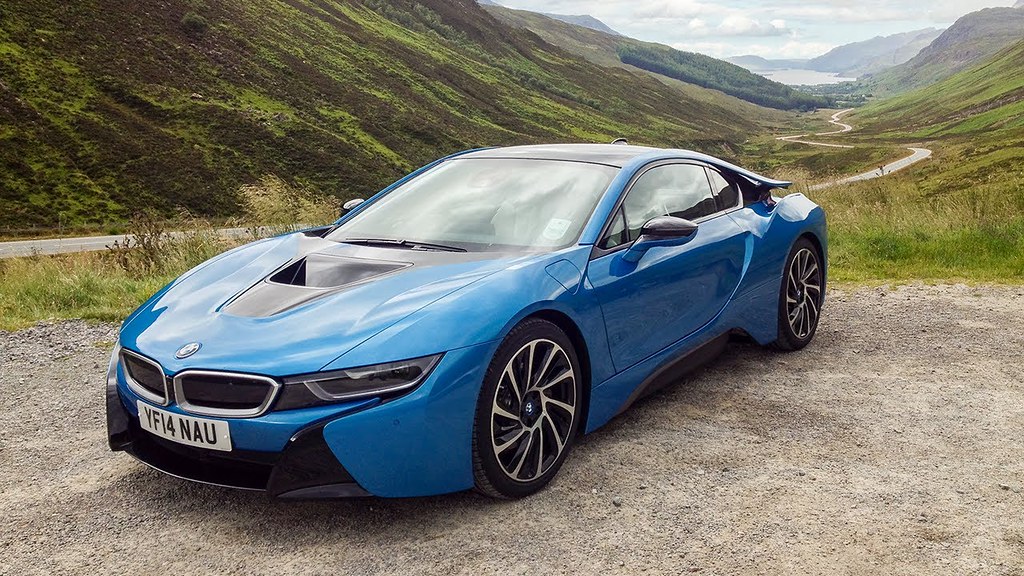 A Simon Fraser University Faculty of Environment researcher says a new study he conducted with graduate students has important implications for governments with limited budgets to support the electric vehicle market.

The national study conducted by SFU researchers suggests that home-based, rather than public, chargers are key to increasing electric vehicles’ popularity. Jonn Axsen, an SFU School of Resource and Environmental Management professor, co-authored the study, which found accessibility to home-based vehicle charging could do more to boost the popularity of electrical vehicles than public chargers.

Working with his graduate students Joseph Bailey, the study’s lead author, and Amy Miele, Axsen found that awareness of public chargers has little impact on consumers’ interest in electrical vehicles. The peer-reviewed journal Transportation Research Part D: Transport and Environment has published the trio’s findings. The researchers recently presented their study to the National Academy of Sciences’ Transportation Research Board in Washington, D.C.

“When we account for the relevant factors, our analysis suggests that the relationship between public charger awareness and plug-in electric vehicle demand is weak or non-existent,” says Axsen. “In other words, the installation of public chargers might not be the best way to encourage growth in the electric vehicle market.

The study collected information from a representative sample of 1739 new vehicle buying households in Canada. Respondents were asked about awareness of public charging in their region, and about their overall interest in purchasing a plug-in electric vehicle, such as a Chevrolet Volt or Nissan Leaf. However, that awareness didn’t necessarily translate into increased plug-in electric vehicle interest.

The study found that future buyers are far more likely to be attracted to plug-in hybrid vehicles, such as the Chevrolet Volt, which can be powered by both gasoline and electricity.

“Since cars such as the Chevy Volt don’t rely only on electricity, potential buyers aren’t concerned about public charging,” says Bailey. “People can just recharge at home, and then drive wherever they want on any given day. The good news is that about two-thirds of car buyers already have some type of charging access at home.”

“Given what we’ve seen here, it seems wise for governments to focus their money on incentives other than public electric vehicle chargers,” says Axsen. “We know that purchase rebates can spark consumer interest, and we’ve shown that home charging is important. In combination with the implementation of a Zero Emissions Vehicle mandate like California’s, these measures could be the biggest boosters of electric vehicle sales.”

Grants provided by the Social Sciences and Humanities Research Council of Canada, and Natural Resources Canada funded this research.